Imagining an industrial domain still untrodden by the cryptocurrencies is next to impossible in the present time. Tourism being one such marketspace that has welcomed cryptocurrencies as a payment mode with open arms. With the sector facilitating travel payments using the digital currencies, the industry is experiencing a strategic surge in its profit share with an increase in the traveling volume.

Taking pride in being one of the most serene and ecstatic natural and beachy beauty, the Vir Island, Croatia has garnered popularity as one of the world’s best regions for enjoying easy crypto pegged services. The Slovakian blog Ostrav Vir which is being run by Miriam Kelečić has played an important role in popularizing the island amongst the tourists from Slovakia and the Czech Republic.

Interestingly, more than ninety-six apartments in the region are facilitating advance payment and reservations using the digital currencies. This widescale crypto adoption has added to the popularity of Vir Island. The news was published by the Czech portal Arbolet, the platform whose internet team facilitates consulting and work in the crypto arena. Arbolet member Václav got in touch with Miriam with an intention to bridge the gap between the island’s crypto space and the members of the community.

“I thought for a long time about using cryptocurrency payments, but did not know the area well enough. This is where Mr. Václav helped me the most,” said Miriam. The total of 96 apartments being reserved represented 2.51 percent of the total accommodation capacity of Vir island, which accounts for 3,819 units. The percentage in foreign exchange is higher as the number of accommodation units represents 100% occupancy with reimbursement via card or cash. This infers that the share of cryptocurrency in foreign exchange during the summer season is likely to witness a surge.

Miriam, the influential blogger and promoter of Vir Island, is also the chief of the Slovakian and Czech apartment owners’ associations on Vir Island. Some of these owners have started accepting payments in BTC, BCH, LTC, USDC, and ETH. Arbolet revealed that the service would operate on the Coinbase Commerce system. Croatia has several bitcoin ATMs in Zagreb, Split, and Rijeka. Cryptocurrencies are being traded in a way similar to traditional fiat. A notable contribution is being made by entrepreneurs as well in the development of crypto market in Vir Island.

A Global Overview From Ljubljana to Zurich 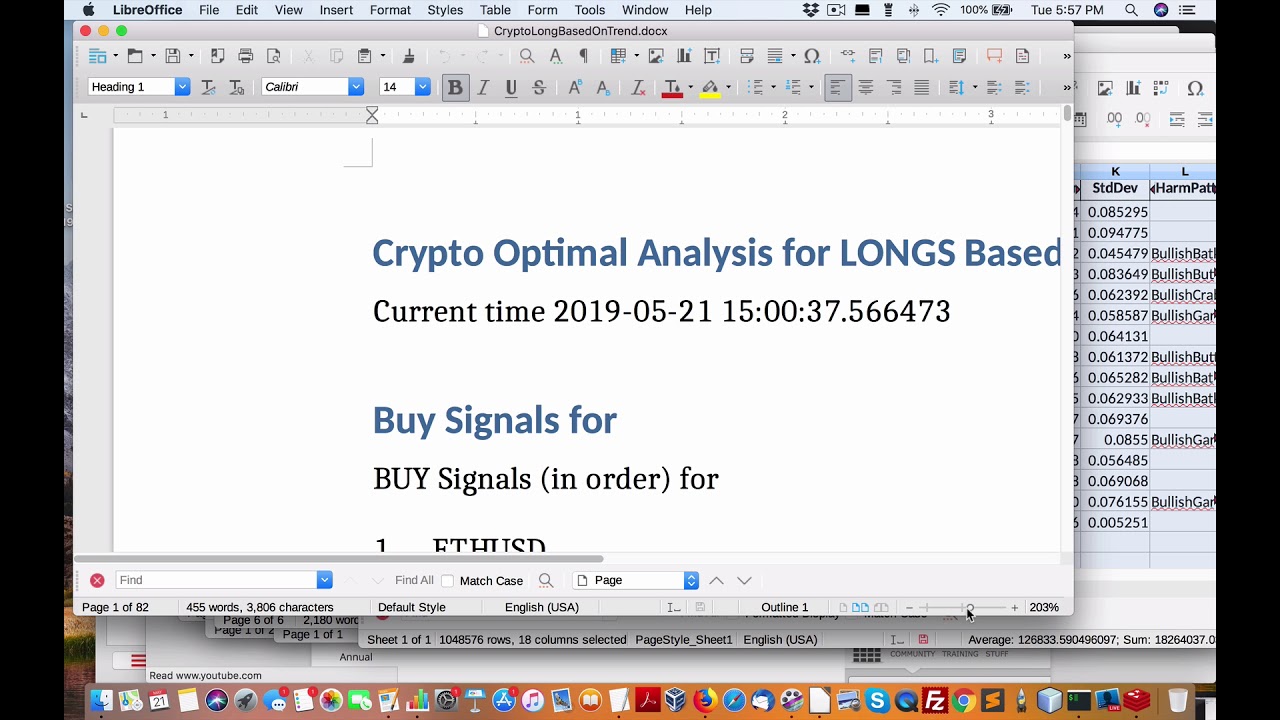 Not So Fast Bulls: Latest Bitcoin Pump May Be Wyckoff Distribution Throwback