Bitcoin scores high in terms of ‘moneyness’ compared to other forms of money as it has some technical advantages and social inertia. In an interview with Bitcoin.com’s Humans of Bitcoin podcast, brilliant contrarian thinker Sean Walsh shared his opinion about cryptocurrencies and their place within the global financial system. The crypto investor believes decentralized digital money can utilize a greater percentage of human energy and help return our civilization to a more sustainable equilibrium.

Bitcoin Is Money, but What Is Money?

What backs Bitcoin, why is Bitcoin valuable, what is Bitcoin anyway – these are valid questions that mainstream market participants, Joe Sixpack on main street USA or China, are asking, early adopter Sean Walsh noted speaking to host Matt Aaron. “What I’ve learned is that people do understand Bitcoin. The confusing concept is money. Bitcoin is just a new kind of money you can use on the internet and on your phone. The question that matters is what is money,” Walsh emphasized.

Bitcoin is money because it serves its primary functions – unit of account, means of exchange, and store of value, stated the CEO of Hyperblock, a company that runs a large crypto mining center in Missoula, Montana. Besides, it also scores the highest against other forms of money which in terms of “moneyness” can be evaluated according to several key characteristics such as scarcity, durability, divisibility, recognizability, fungibility, and transportability.

During the first part of his interview, Walsh elaborated that Bitcoin has certain technical advantages and social inertia that would hardly dissipate. The contrarian also likes what he describes as the dual monetary system that contains both bitcoin core (BTC) and bitcoin cash (BCH) and thinks it’s similar to the historical bimetallic monetary systems that were pretty popular throughout the antiquity. People and governments would use gold for central banking functions and inter-sovereign transaction settlement, and then use silver for retail type transactions.

Forest Fires Are Good for the Forest

Sean Walsh maintains that all the bailouts and the coordinated quantitative easing the world’s largest central banks undertook after the 2008 financial crisis were merely postponing the inevitable. He likens these efforts to the U.S. campaign to eliminate forest fires. “There was an accumulation of dead wood in the forest. And when you have an abundance of dead wood, a fire is inevitable,” the businessman pondered. Noting the similarities with business cycles, Walsh stressed:

It’s better to allow forest fires to occur more frequently because they end up much smaller and help eliminate all the dead wood.

The entrepreneur remarked that the deleveraging in the global economy is also inevitable. Walsh thinks there’s going to be a massive, global disruption on a scale that’s never been seen before, as the financial systems of the big countries around the world have never been so closely connected. “What’s going to happen now, if people continue to lose faith in the purchasing power of fiat currencies, is not a good outcome. And if we stop the quantitative easing, that’s even worse,” he warned pointing out that the only way to produce money in the current financial system is through the issuance of new debt.

There are two main options to attempt to overcome the challenges. The first one is to “inflate your way out of the problem,” which governments tried during the last crisis. Through printing more money, the purchasing power of fiat currencies is debased but it becomes easier to service and pay off the preexisting debt. The flipside of that, however, is called high inflation. The second choice would be to “deflate your way out of the problem,” by constricting the monetary supply which increases the purchasing power of fiat currencies. “The price of products goes down but you have a huge problem, the debt cannot be effectively serviced. You can end up with a deflationary debt spiral, which is a catastrophe for every entity and economy. So that’s not a great solution either,” Sean Walsh concluded.

Cryptocurrencies provide a third way forward and Walsh is excited by the possibility. His perspective is that their role is not to replace the incumbent banking and financial system, which is very good at many types of transactions like mortgages, for example. But cryptocurrencies such as bitcoin cash are facilitating new types of transactions that are currently impossible, like small instantaneous transactions over long distances. During the second part of the interview, the crypto entrepreneur insisted we need a form of money that facilitates the commerce that’s bound to erupt between all the people that can already communicate effectively thanks to emerging and improving internet tools.

A debt-based monetary system is unsustainable fundamentally if you have a declining population, like in the developed world, because you can’t keep issuing new debt safely if you don’t have an increasing population to support it, Walsh emphasized. But we don’t need a massive increase in the population to have more economic activity, if we can capture more of the human energy from the static population that we already have, the contrarian revealed. Cryptocurrencies can facilitate an increased capture rate allowing our civilization to harvest a larger percentage of the human energy. In that, Bitcoin can actually be the way to get rid of the huge overhanging debt, despite the demographic problem. Besides, as Sean Walsh put it, “The rising tide lifts all boats.” Check the entire discussion with Sean Walsh below.

What’s your opinion about the place of cryptocurrencies in the global financial system? Let us know in the comments section below.

Do you need a reliable bitcoin mobile wallet to send, receive, and store your coins? Download one for free from us and then head to our Purchase Bitcoin page where you can quickly buy bitcoin with a credit card.

Tags in this story

Lubomir Tassev is a journalist from tech-savvy Bulgaria, which sometimes finds itself at the forefront of advances it cannot easily afford. Quoting Hitchens, he says: ”Being a writer is what I am, rather than what I do.“ International politics and economics are two other sources of inspiration.

Winklevii Twins on Bitcoin: “We Couldn’t Miss Out on this Future” 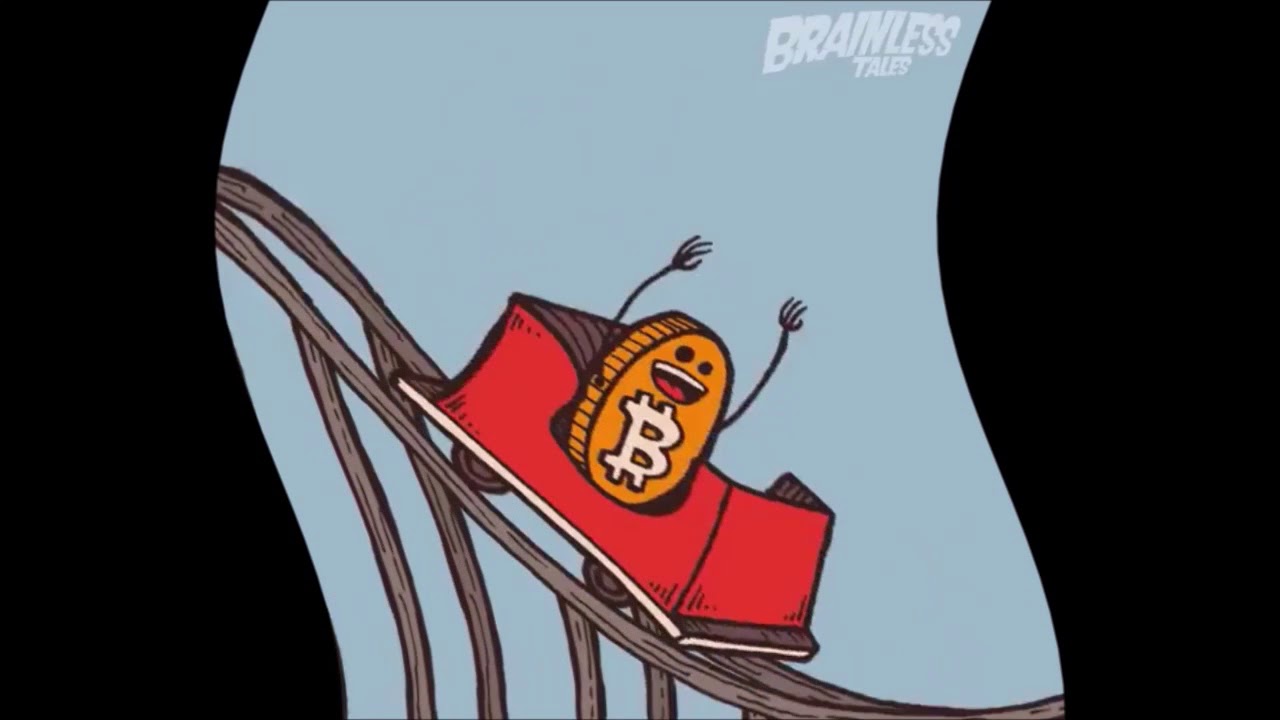 How Adoption Will Look Next Year and Beyond

One more Cryptocurrency-related Index Onboard for NASDAQ 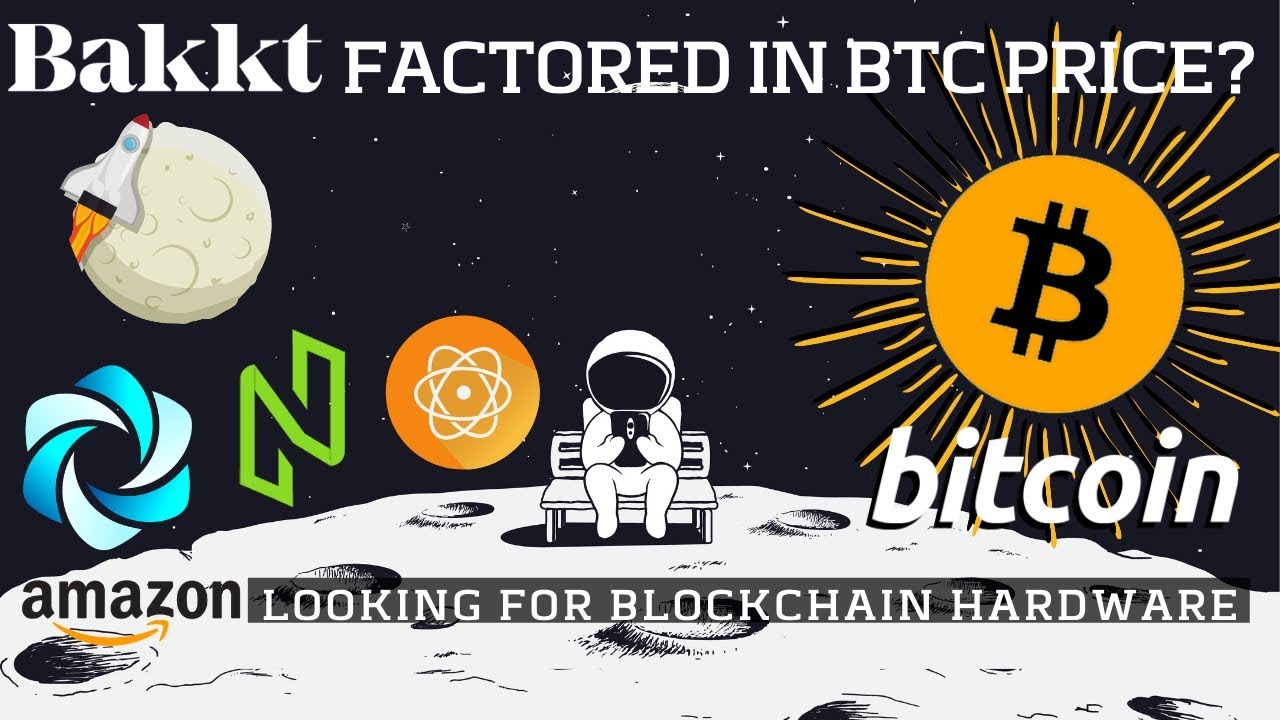 People Who OWN 1 BITCOIN Will Be RICHER THAN JEFF BEZOS? – ALARMING BTC FACT Will CRUSH ALL FEARS!