A viral video taken at a Las Vegas event has put self-claimed “Bitcoin co-founder” Jörg Molt in the spotlight this past week. A Twitter user in the space known for hair trigger accusations calls Molt a scammer in the video, and Molt proceeds to knock off the guy’s baseball cap. Amusing as the sophomoric dumpster fires of crypto Twitter may be, Molt’s story is illustrative of all-too-common behavior in crypto worthy of focused caution. Before forking over fees for Molt’s Satoshi School courses or bitcoin branded champagne, be sure to know the real story beneath the great head of hair.

The ‘Co-Founder’ of Bitcoin

While Molt’s reported past of sordid scams, numerous aliases, and life as a DJ in Germany is the source of all kinds of speculation and internet sleuthing, one thing that is immediately verifiable is that he continues to make larger-than-life claims. Molt sells himself (and by extension his courses and BTC-branded bubbly) as “Co-founder of BitCoin” and “one of the few experts in blockchain technology and cryptocurrencies.” He also created something called the Satoshi School, with a website that states:

The Satoshi School is the only school in the world that teaches exclusively about BitCoin and BitCoin blockchain technology in a location that suits you. It was founded in 2016 by BitCoin co-founder Jörg Molt – who has been working on global digital cash projects since 1995.

To see what Molt really means when he says “co-founder,” a Youtube interview with Steven Melnik sheds some light on the slippery language. “It is the magic about that people from all over the world had the same idea at this time,” Molt states of the pre-bitcoin era, affirming in the video that even people who were simply working toward the creation of digital money in general, are all “co-founders.” The interviewer aptly notes that just because some folks thought about ride sharing before Uber, they are not magically co-founders of the company.

Decried by the Boy Who Cried Wolf

Many in the space aren’t having Molt’s conveniently vague language and loud claims of owning 250,000 bitcoins, of course. At the recent WCC Vegas Blockchain Week event, Twitter user @KennethBosak, known in part for his 2018 video where he accosts two unsuspecting booth workers with all the charm of a botched root canal, pointed to Molt, filming and saying:

This guy right here, He’s not Satoshi. He’s telling people he’s [expletive]Satoshi … You don’t belong in the space. Get out.

Bosak strikes out as “Nakamolto” has never claimed to be Satoshi, but Molt’s reaction is to return verbal fire and then sneakily knock off Bosak’s hat. The exchange is childish and of the caliber one would expect from internet sensation seeking. The incident and ensuing attention were apparently enough to send Molt running from Twitter, though, as his account has since been deactivated.

The last “Satoshi” gave his big reveal back in August to quickly fizzled attention. Like Molt, like Craig Wright, and like so many other attention-seekers in the space, claims were made that Bitcoin had somehow lost its way and been corrupted by greed and lack of leadership. And of course, only the newly revealed Satoshi could fix this. Proof isn’t provided, however, and critique of this lack of evidence is often met with scandalized shouting and gaslighting. After all, what’s the fun of live-action role play if no one believes you?

The crypto space is difficult to navigate for dazzled newbies. Thanks to long strings of priming buzzwords like “blockchain” and purposefully vague language, understanding fundamentals becomes a challenge. Much like the televangelist’s insatiable need to talk about his private jet and gold-threaded suit — while making the congregation all too aware they might miss out on theirs — crypto cons similarly give themselves away. After all, nobody wants to miss out on bitcoin paradise, and a messiah complex goes a long way in selling the story. As for Molt, the veracity of his co-founder status claim, and how many will ultimately become disciples, remains to be seen.

What are your thoughts on Molt’s claims? Let us know in the comments section below.

Images courtesy of Shutterstock, Fair Use.

Did you know you can verify any unconfirmed Bitcoin transaction with our Bitcoin Block Explorer tool? Simply complete a Bitcoin address search to view it on the blockchain. Plus, visit our Bitcoin Charts to see what’s happening in the industry.

Graham Smith is an American expat living in Japan, and the founder of Voluntary Japan—an initiative dedicated to spreading the philosophies of unschooling, individual self-ownership, and economic freedom in the land of the rising sun. 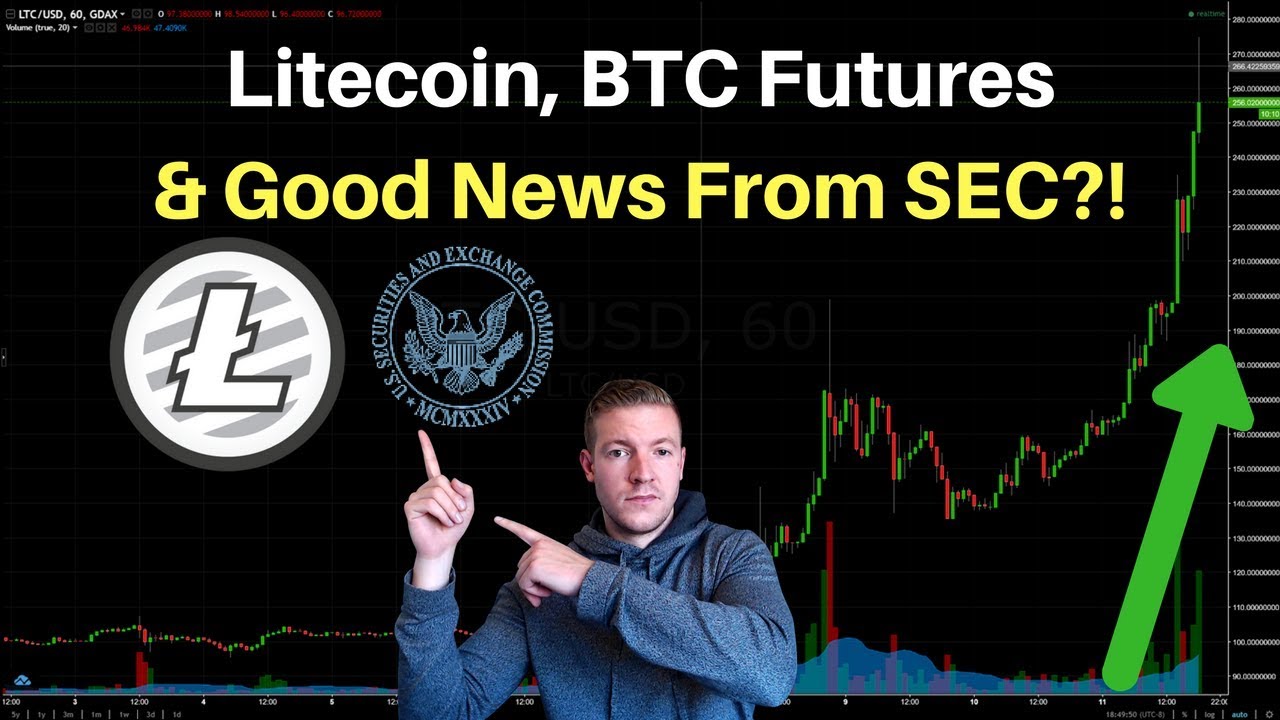 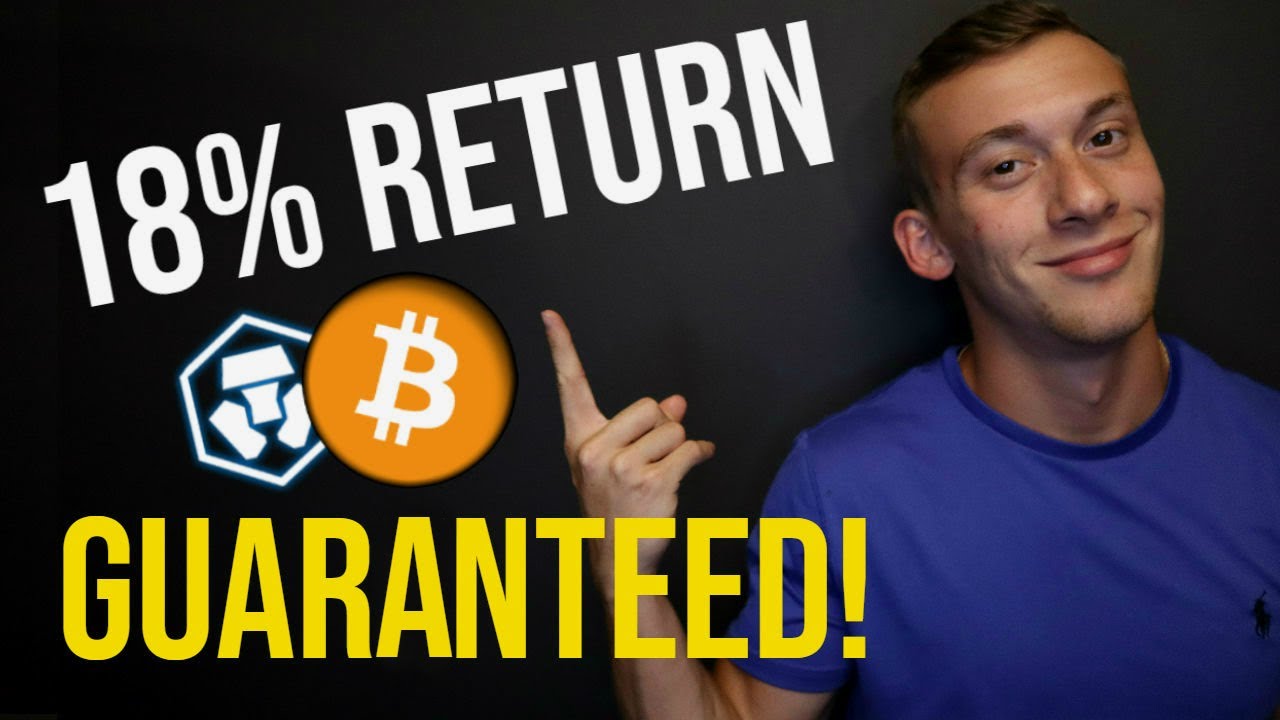 How to Earn 18% Interest on Your Crypto!! Earn on Crypto.com Review 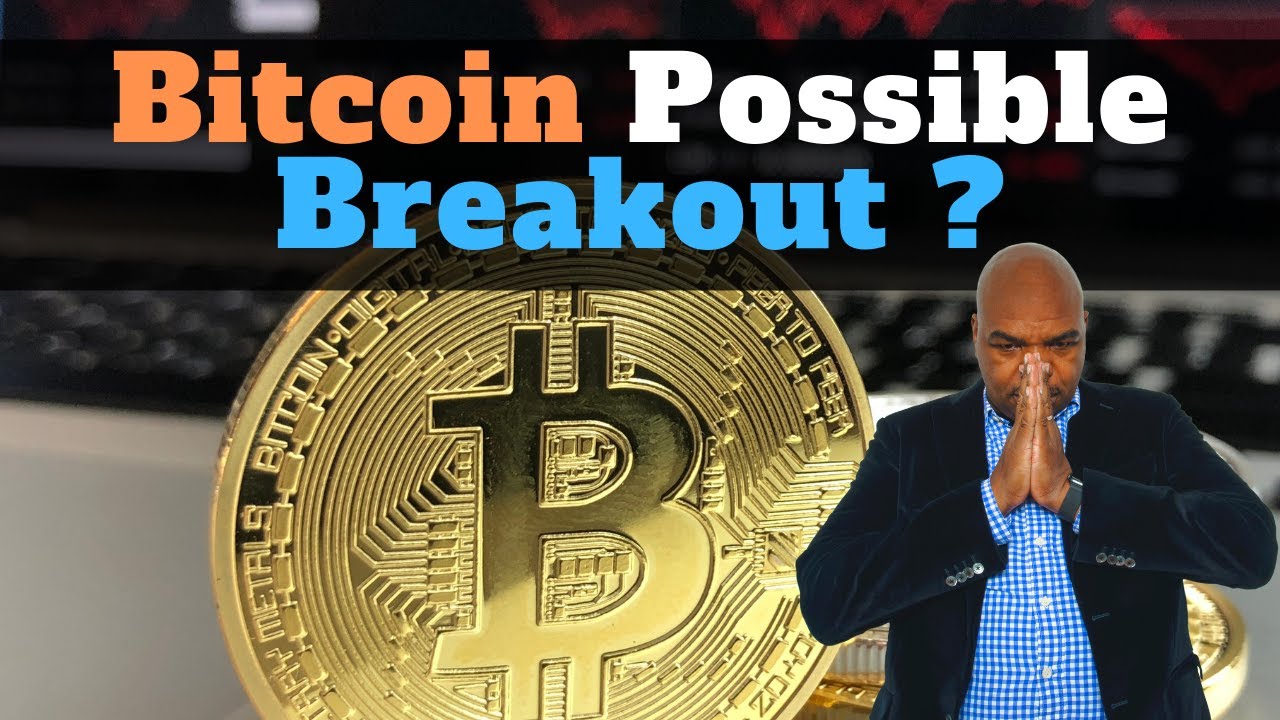 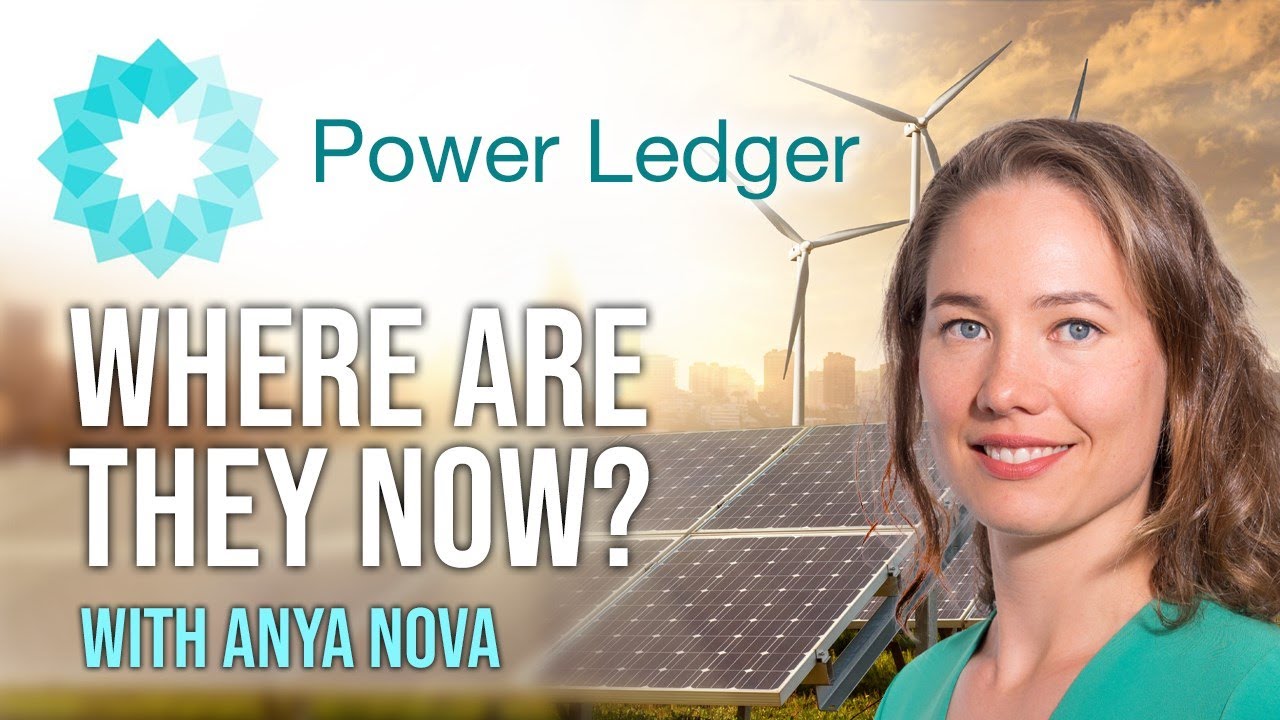 NEO Will Surpass Bitcoin By The Year 2020 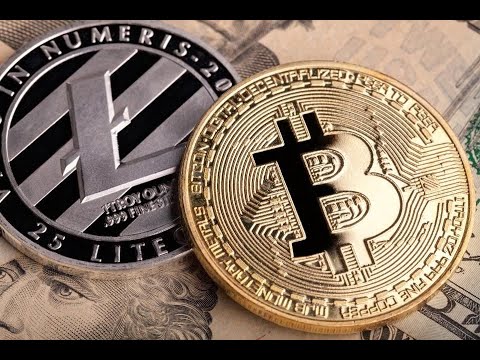 What is Going on With Bitcoin? 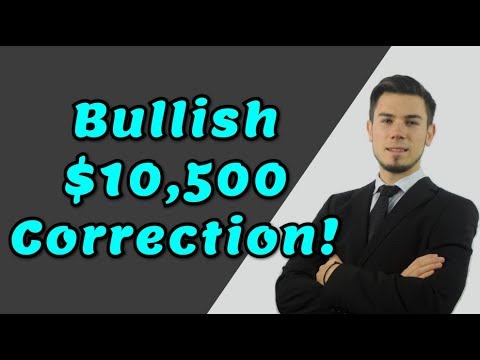