Today, we will be looking into the past price trends, market opinions, and development status of the OMG crypto to help us come up with an OmiseGO price prediction for November 2019.

OmiseGO (OMG) is a proof-of-stake (PoS) crypto, which was initially based on the Ethereum blockchain, but later on, in 2018, the project launched its own mainnet.

OmiseGO is an independent branch of the Omise company, one of the most prominent payment processors in the Southeast Asian market. Omise was created in 2013 and launched the OmiseGO ICO in July 2017, raising $25 million.

OmiseGO was created in order to decentralize payment networks and create an open, public financial system. Its main goal is to bridge the differences and coordination problems among payment processors, financial institutions, and gateways.

The token which powers the PoS consensus of OmiseGO is the OMG token that runs on the ERC20 standard. OmiseGO is currently undertaking some ambitious projects, such as building a decentralized exchange (DEX) called ODEX in the core of its protocol, as well as developing the first Plasma implementation for Ethereum.

OmiseGO cryptocurrency is governed by the Proof of Stake consensus algorithm, meaning that OMG coins are generated by holding a certain amount of coins in an OMG wallet. The higher the number of coins staked in the wallet, the higher the reward amount will be.

OmiseGO is an entity that operates under Omise Holdings, along with Omise Payments and GO.Exchange. Omise Payments is an online payment gateway that compromises of a multitude of processing solutions, garnering a considerable amount of popularity in Thailand and Japan.

GO.Exchange is a centralized crypto exchange that was launched in September 2018, which implements a unique transaction fee and token burn system.

OmiseGO started trading on November 1st at $0.952192, maintaining a growing trend throughout the day, closing at $0.981111. The following day, the coin opened where it left off at $0.98 and managed to test the $1.0 resistance level, but went back down to $0.98 support levels when the day ended.

November 6th continued with this bullish rally, opening at $1.03 and maintained over the $1 mark. OMG traded at a little over $1 up until the end of November 8th, when the token saw a massive drop in price, bringing it to $0.95.

However, on November 10th, the coin started to get back to $1 values. The following week until November 18th, OMG went up and down from $1 levels to $0.92, with the highest levels usually toward the start and end of the day.

The bearish trend continued for OMG, with the coin slipping further down, reaching on November 21, a low of $0.80.

The pivot, resistance, and support levels calculated by Walletinvestor are:

The OMG token has seen a nice price development in 2019 up until now, and the OmiseGO network shows signs of evolution. However, there are still doubts regarding the project’s utility and short term on-chain indicators show that the market will be bearish for OMG.

It has been over two years since OMG completed public token sale ICO (June 25, 2017) and yet, the token does not provide any tangible utility on its blockchain.

But the OmiseGO team seems to be making some progress. Since the start of 2019, the project has achieved several milestones, including the release of two testnets and a practical gaming Dapp, which facilitates testnet interaction.

From its official Medium blog, the last post was made at the end of July, updating the community on their work on the Ethereum Integration which comprised of a “deposit process using Hierarchical Deterministic wallets, the ability to deploy internal tokens as ERC-20 smart contracts on Ethereum from within the OmiseGO eWallet, and an integration with Metamask to allow admin users to send ETH and ERC-20 token from within the Admin Panel.”

Their Github page has 58 repositories, 10 people, and 3 projects, which is less than other crypto projects that are around the same ranking.

The latest news concerning OmiseGO surfaced on October 9th, when the project announced its membership to the Universal Protocol Alliance, a coalition of blockchain and cryptocurrency-focused firms.

The co-founder of the Universal Protocol Alliance, Dan Schatt, stated that OmiseGO’s technology “will help support the mass adoption of blockchain technology utilizing UPUSD and other UP stablecoins for consumers, merchants, and local governments.”

That same day, OmiseGO revealed that it has partnered with Hydro Labs, an open-source blockchain project which aims to provide solutions to those who are unbanked.

There have been some crypto websites that have made their own OmiseGO price prediction for November. We have featured some of these forecasts below in order to give you a more accurate portrayal of the market’s opinion.

Cryptorating predicted that OMG will be trading at $1.13 by the end of November, with an increase of 43.24%.

Cryptoground forecasted that in the last days of November, OMG will have a trading price of $1.0610, with an increase of 33.64%.

Digitalcoinprice forecasted that in November OmiseGO will be valued at $1.22, with an increase of 54.36%.

Bitverzo provided an OmiseGO price prediction for the rest of the days for the month of November along with each day’s average, low, and high values:

With this, we conclude our OMG price prediction for November 2019. We hope that the information we have provided will be of help to you and your OmiseGO trading endeavors.

Parody Ethereum-based cryptocurrency has its moment in the sun 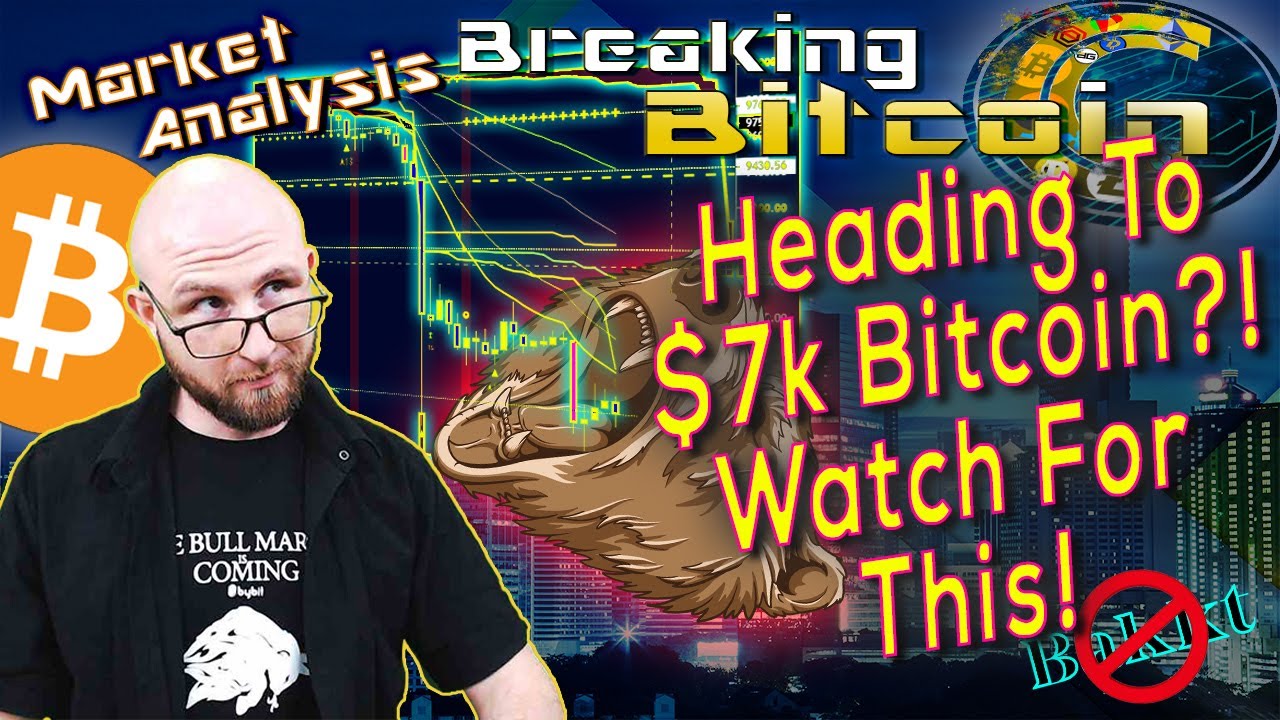 Bitcoin Crash Continues – Is This The End of the Bull Market Or Just A Pullback? 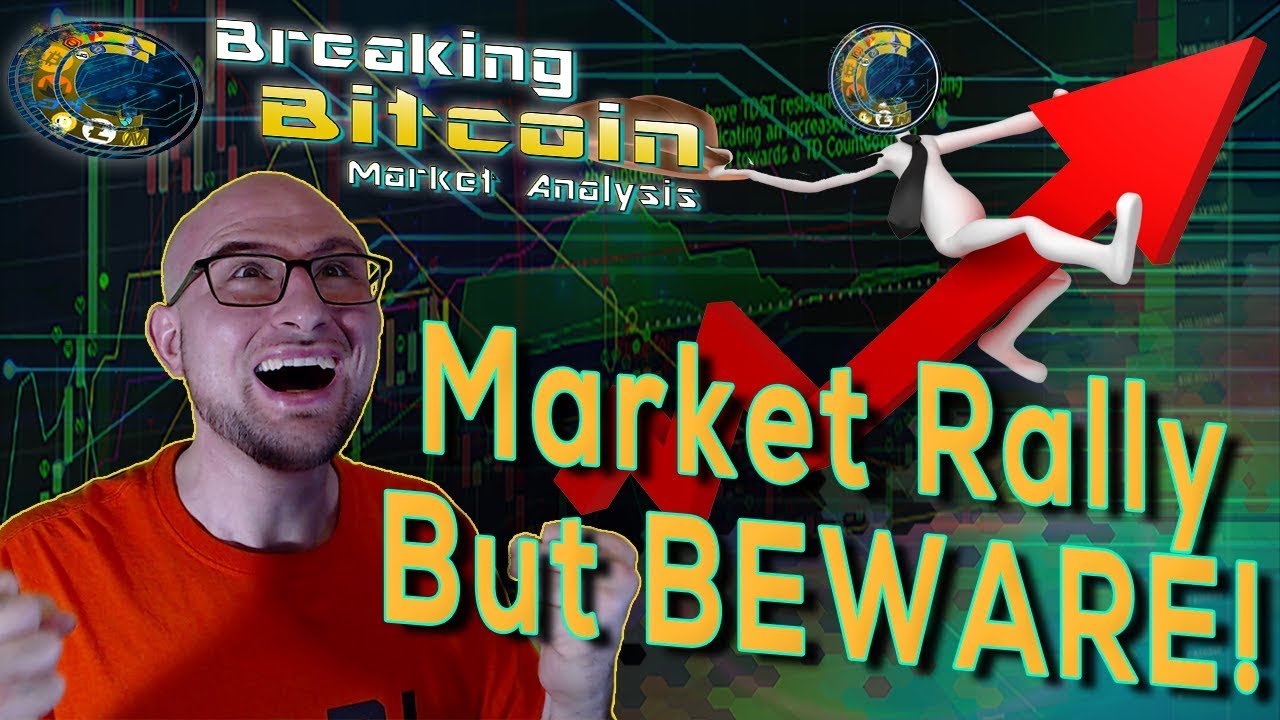 Crypto Market Rally – But BEWARE! Before You Trade, Listen to This Advice! 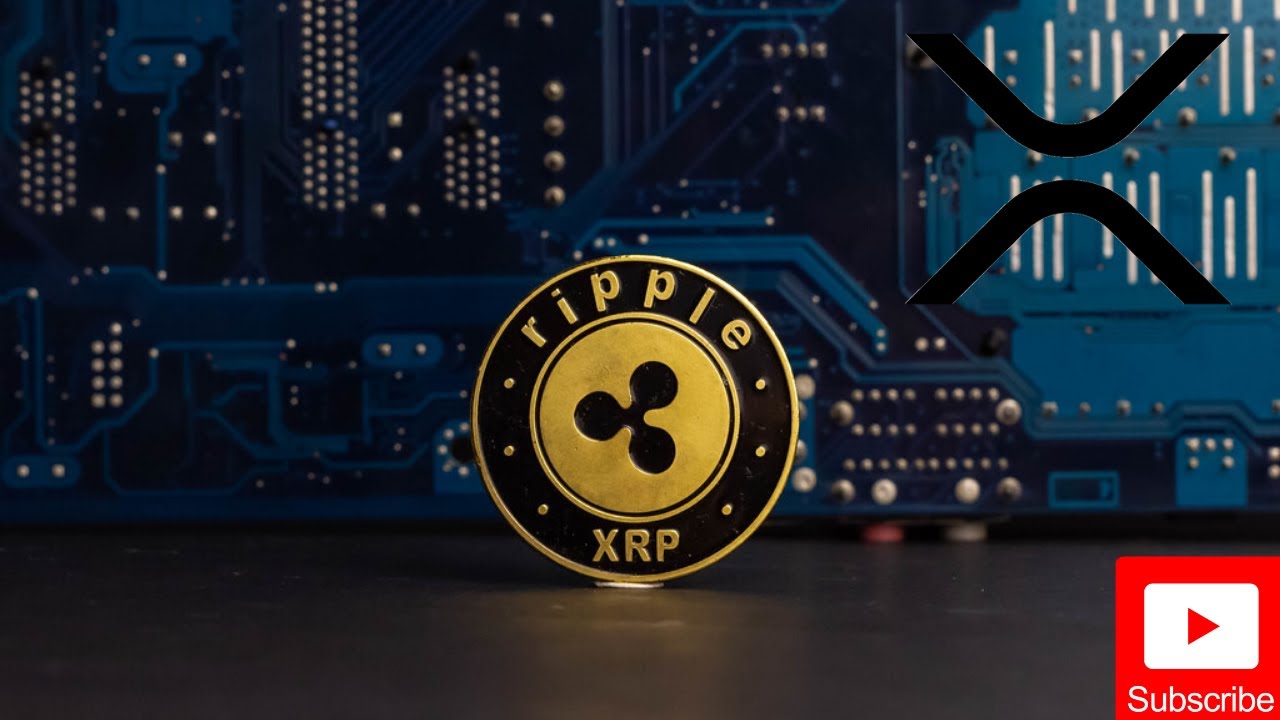 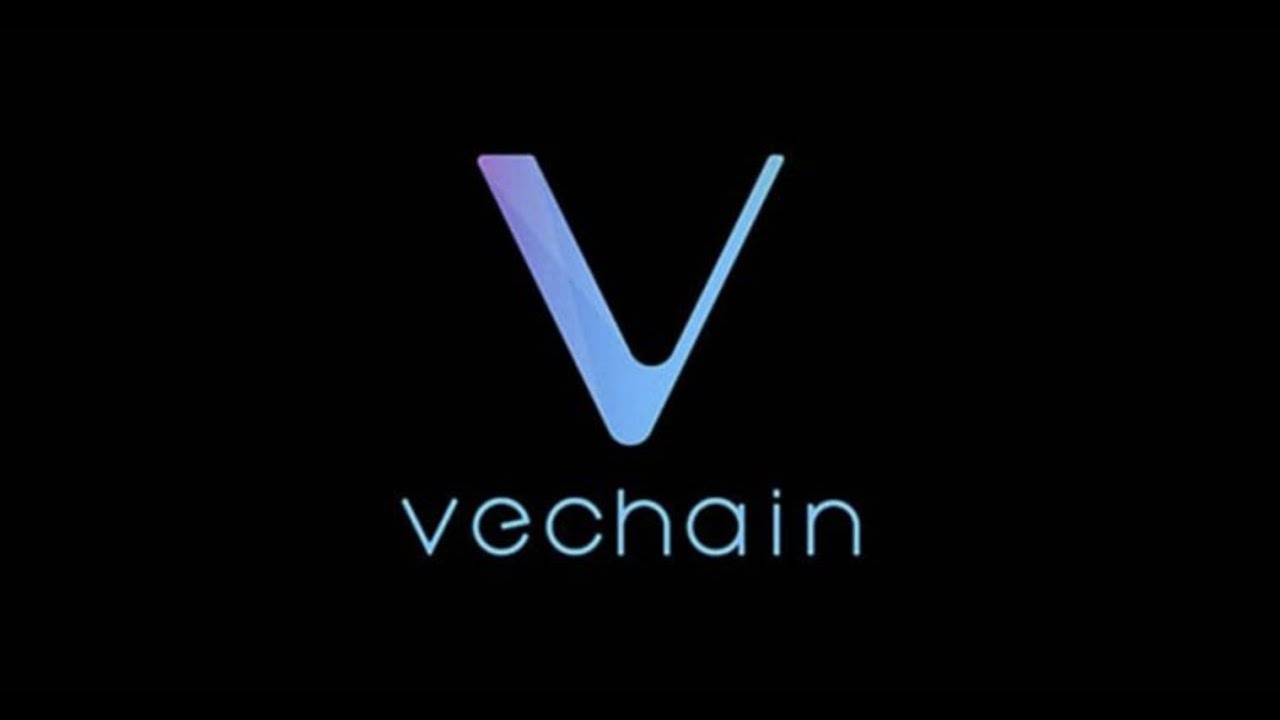 Can Vechain make you a millionaire? Vechain Price Prediction 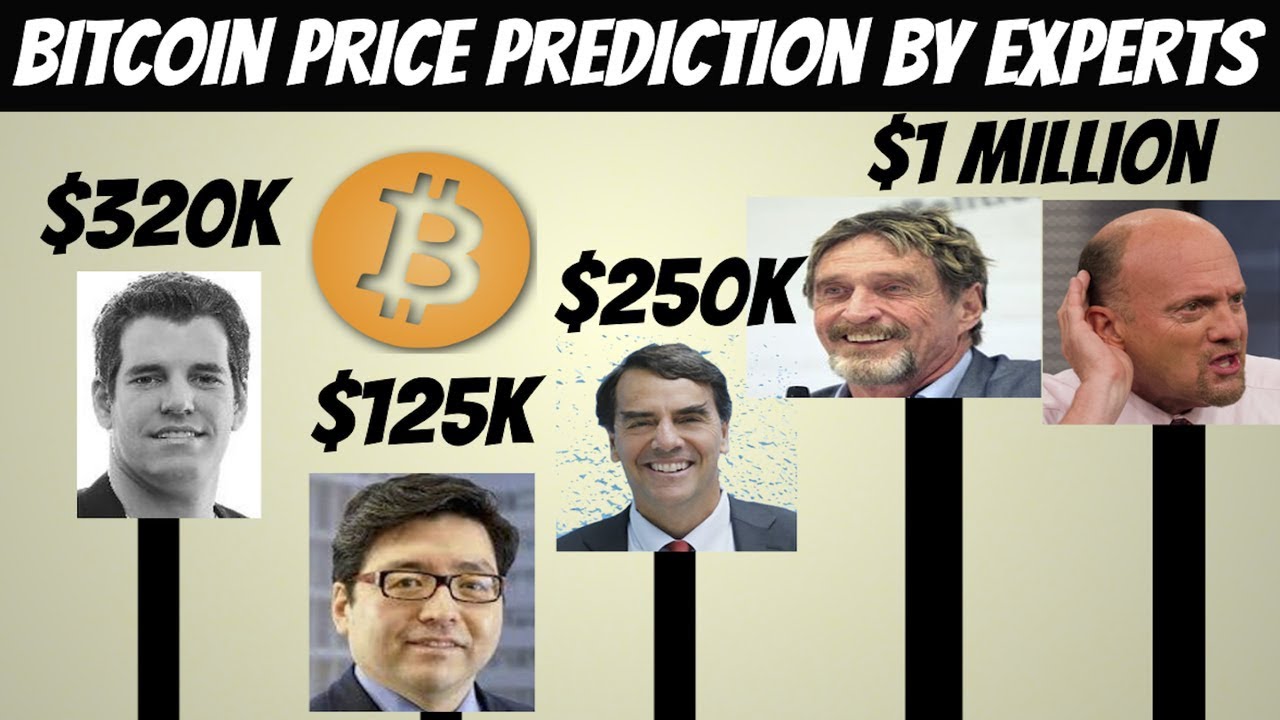 Crypto Social Media is Breaking Free: How 10+ Blockchain Platforms Pay You to Post 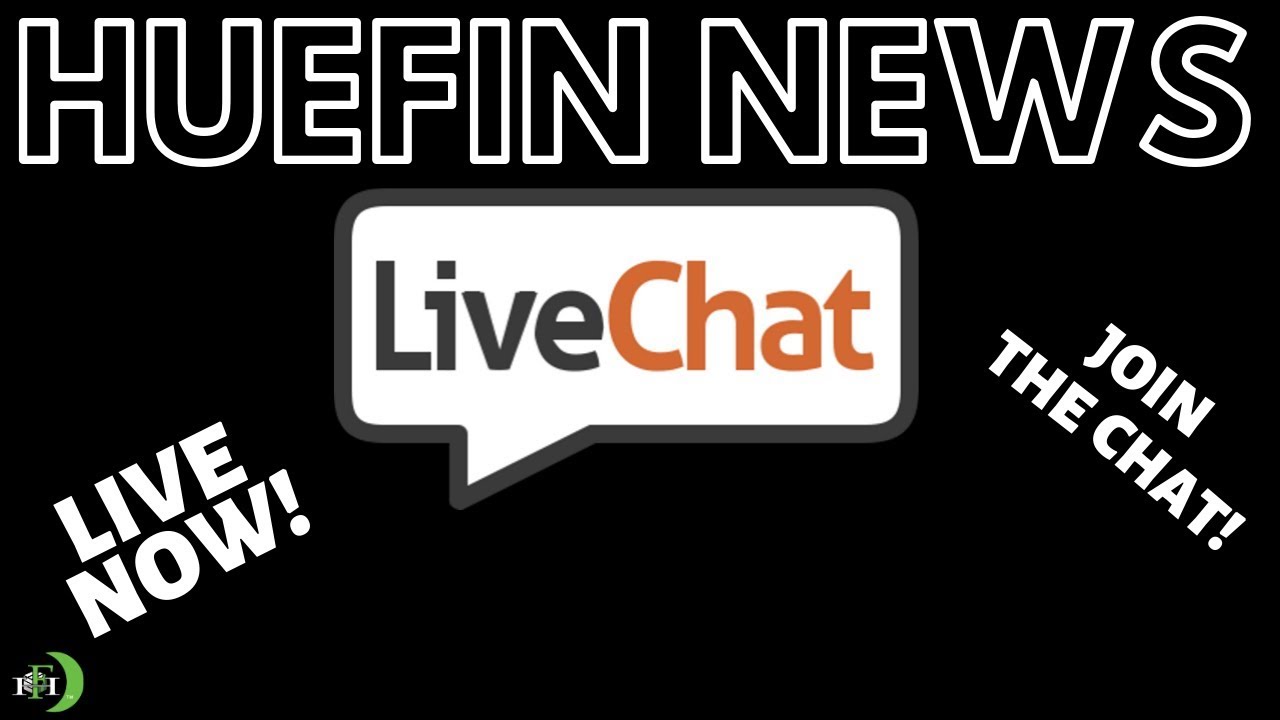 BREAKING CRYPTO/STOCK NEWS!!! | HEADLINES | TOP NEWS OF TODAY | ALL THE NEWS IN ONE PLACE!!!