No, Elon Musk Did Not Just Predict a $200k Bitcoin Price – BeInCrypto

The price of Bitcoin is down 10% since yesterday as it approaches a support level of $6,500. No one knows what or who is responsible for the sudden dip in prices, but, behind all the chaos and confusion could be a glimmer of hope from Tesla’s CEO Elon Musk.

Musk sent out a one-word update to his millions of fans on Twitter yesterday that simply read ‘200K.’

Could the Tesla chief be referring to Bitcoin’s price? If it was Bitcoin, it wouldn’t be a surprise. Musk has often spoken glowingly about Bitcoin, calling the digital asset’s structure ‘brilliant‘ in February.

So far, Musk’s fans have been asking what the figure means. Is it a price prediction for 2021?

For someone who has praised Bitcoin in the past and owns some BTC, it wouldn’t be surprising to see Musk make a prediction to calm frayed nerves.

On close examination, it’s obvious the Tesla chief is referring to the pre-order count for its latest product — the Cybertruck. Tesla unveiled the Cybertruck to a great deal of mixed fanfare and criticism last week.

During a demonstration showing how strong the SUV’s windows are, Musk instructed the company’s head of design, Franz von Holzhausen, to throw a metal ball at the glass. He threw the ball and the glass smashed.

Musk smiled sheepishly before jokingly saying there was room for improvement. This singular segment marred the launch, causing Tesla’s shares to plummet 6.1 percent on Friday followed by a litany of bad reviews. Musk has now shown that the Cybertruck can be successful despite its botched debut.

Though it’s still unclear if the 200,000 number represents orders or preorders. According to Tesla’s agreement on the Cybertruck website, prospective owners can preorder with a refundable fee of $100. But, to order the futuristic SUV, you have to take further steps.

Did you know you can trade sign-up to trade Bitcoin and many leading altcoins with a multiplier of up to 100x on a safe and secure exchange with the lowest fees — with only an email address? Well, now you do! Click here to get started on StormGain! 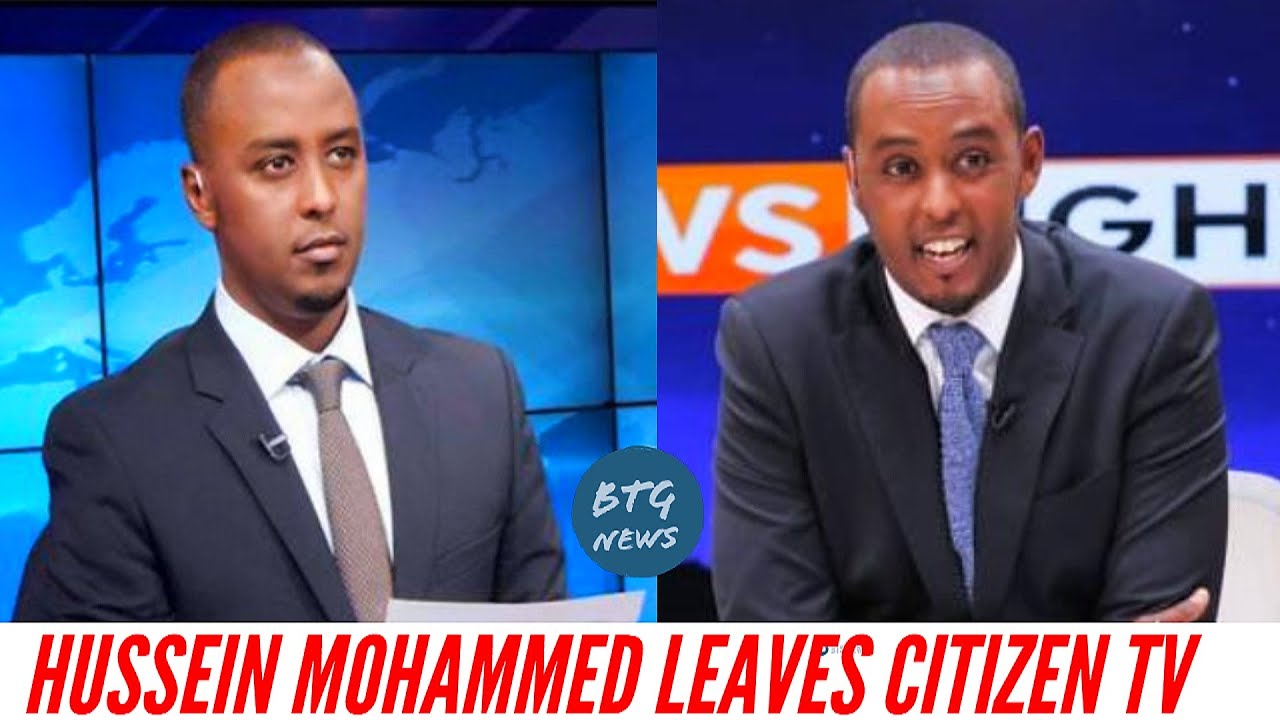 China’s Embrace of Blockchain Is Warning Shot to West 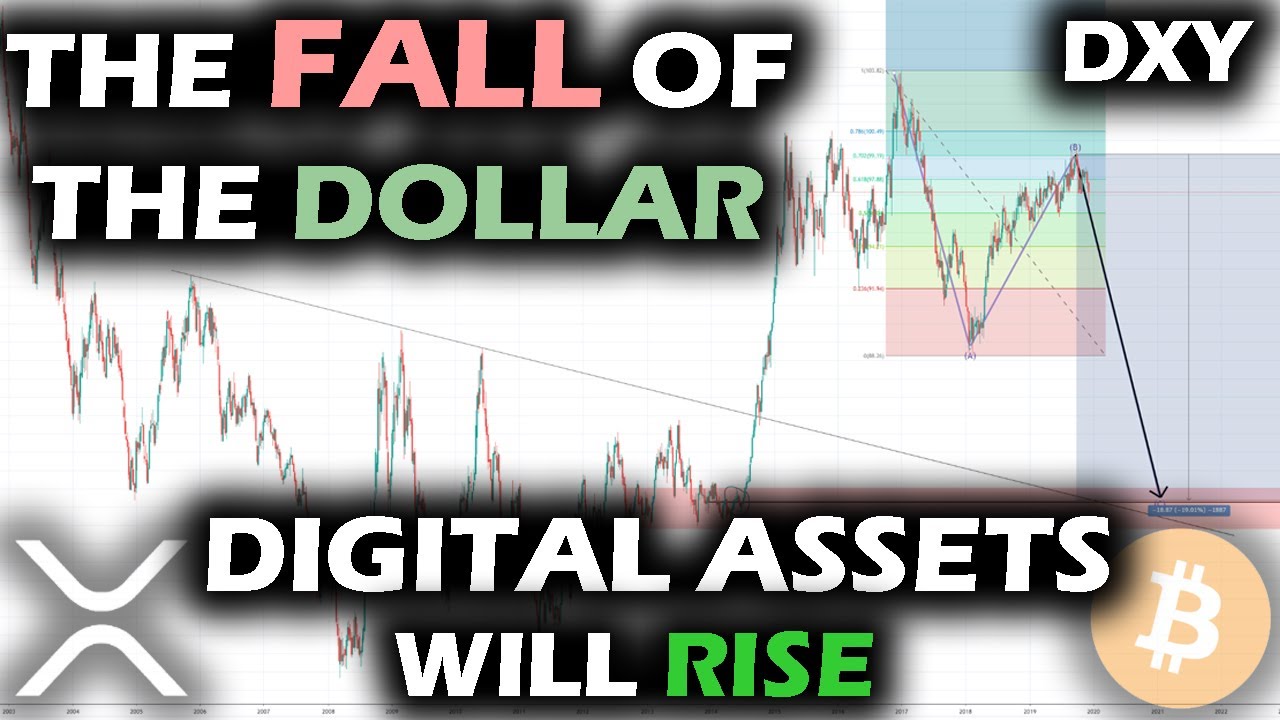 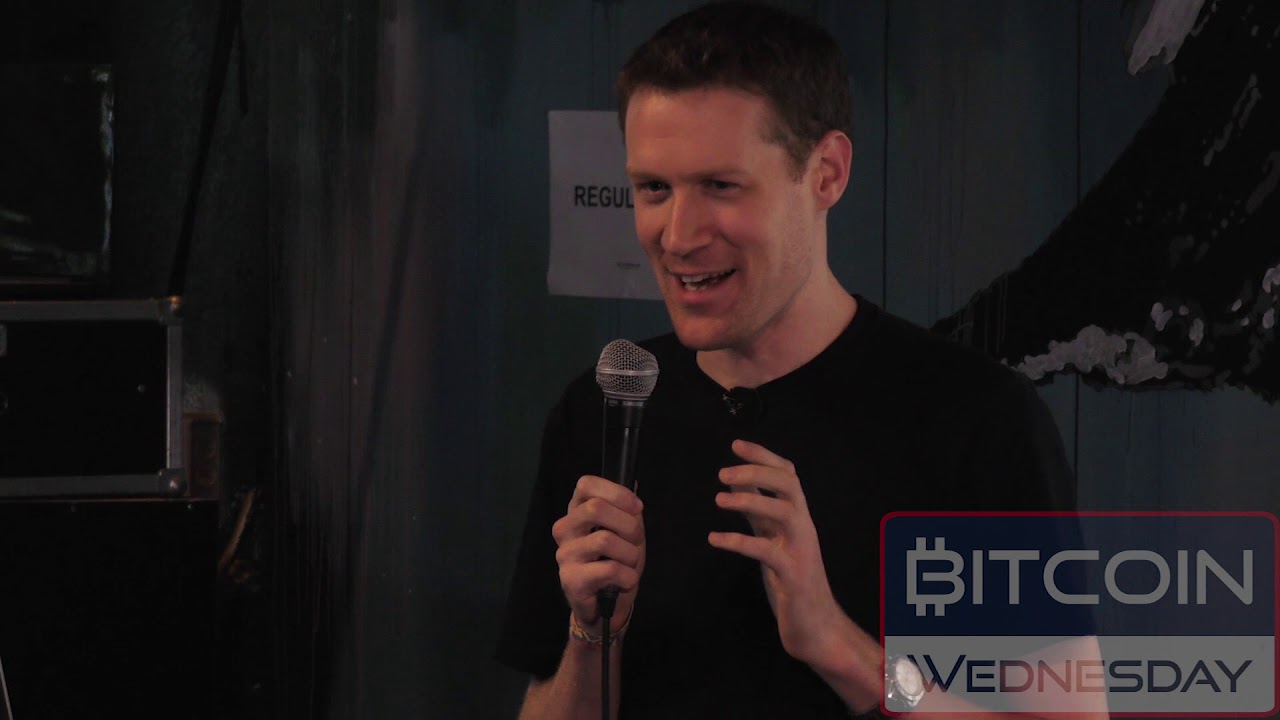 How Will a Higher Bitcoin Dominance Index Affect BTC Price?