‘Mining Bitcoin On a 1983 Apple II: a Highly Impractical Guide’

“But it could happen tomorrow. It’s a lottery, after all,” explains the blog post (describing this mad scientist as a hardware hacker and “self-taught maker”, determined to mine bitcoin “in what must be the slowest possible way. I call it 8BITCOIN….”)

There’s also a Twitch.TV stream, with some appropriate 8-bit music, and the blog post ends by including his own bitcoin address, “If you feel like you absolutely must throw some money at me and this project.”

“Upon doing some research, I found that, not only were other 8-bit platforms being put to the task, but other, even more obscure and outdated hardware. An IBM 1401 from the 1960s, a rebuilt Apollo Guidance Computer, and even one deranged individual who demonstrated the hashing algorithm by hand. It turns out, those examples all come from the same deranged individual, Ken Shirriff.” 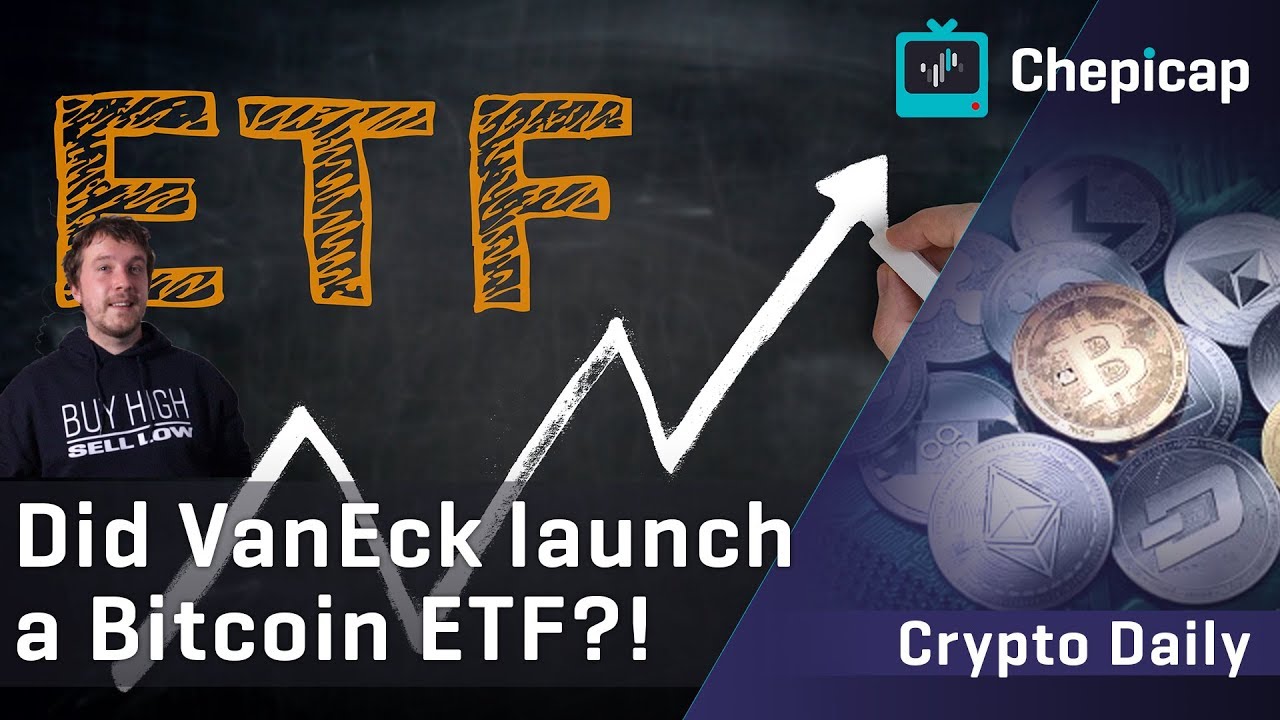 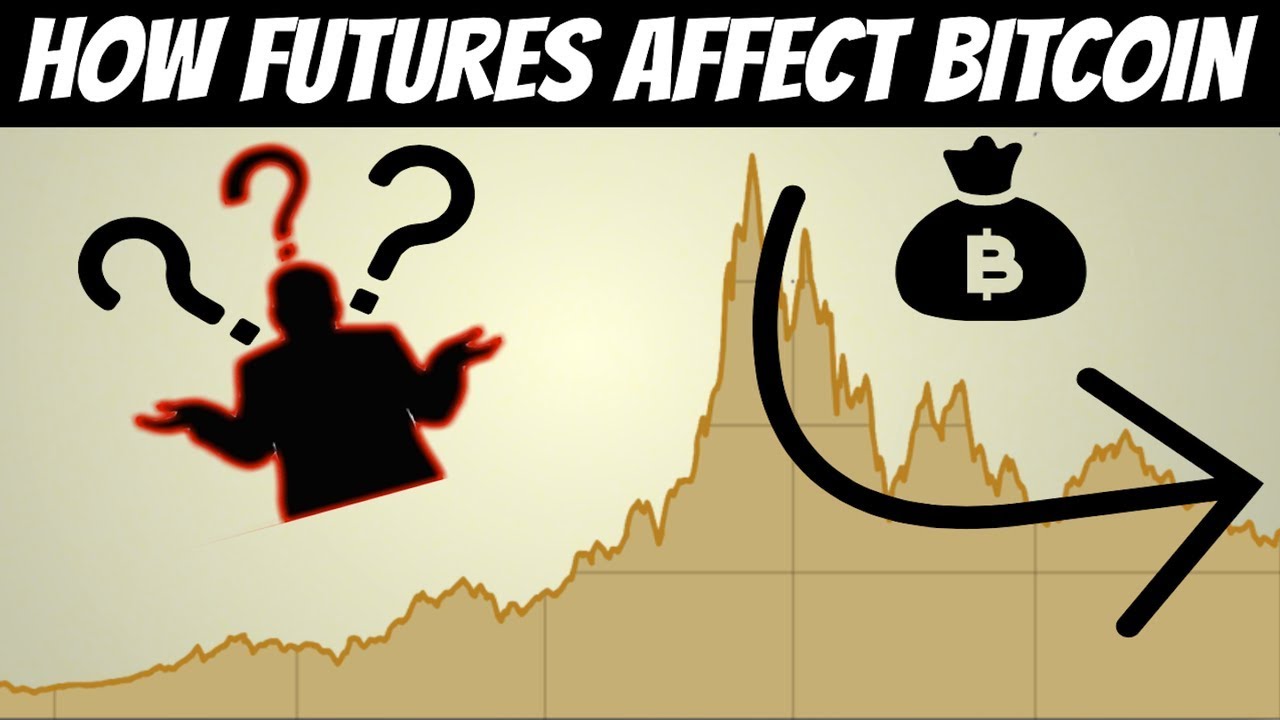 Chinese altcoin bags about to get pumped! 3 coins China will pump! 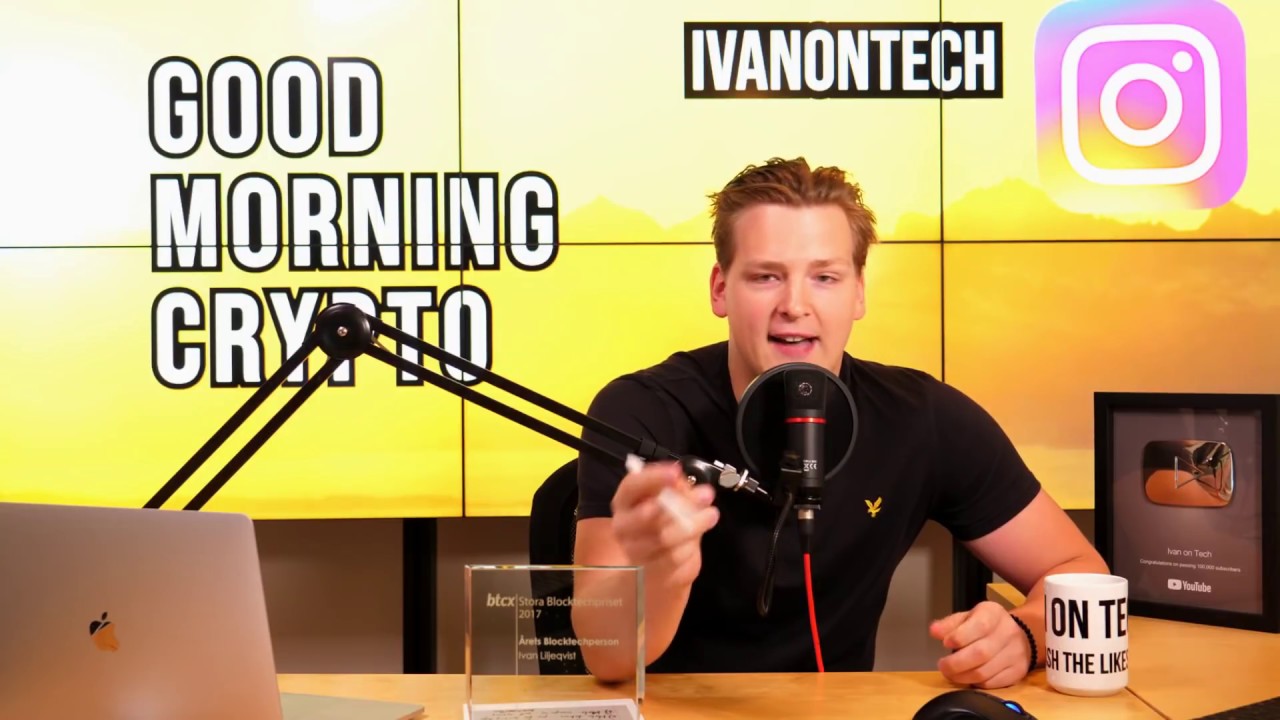 What is Holochain and is it replacing Ethereum? Programmer explains. 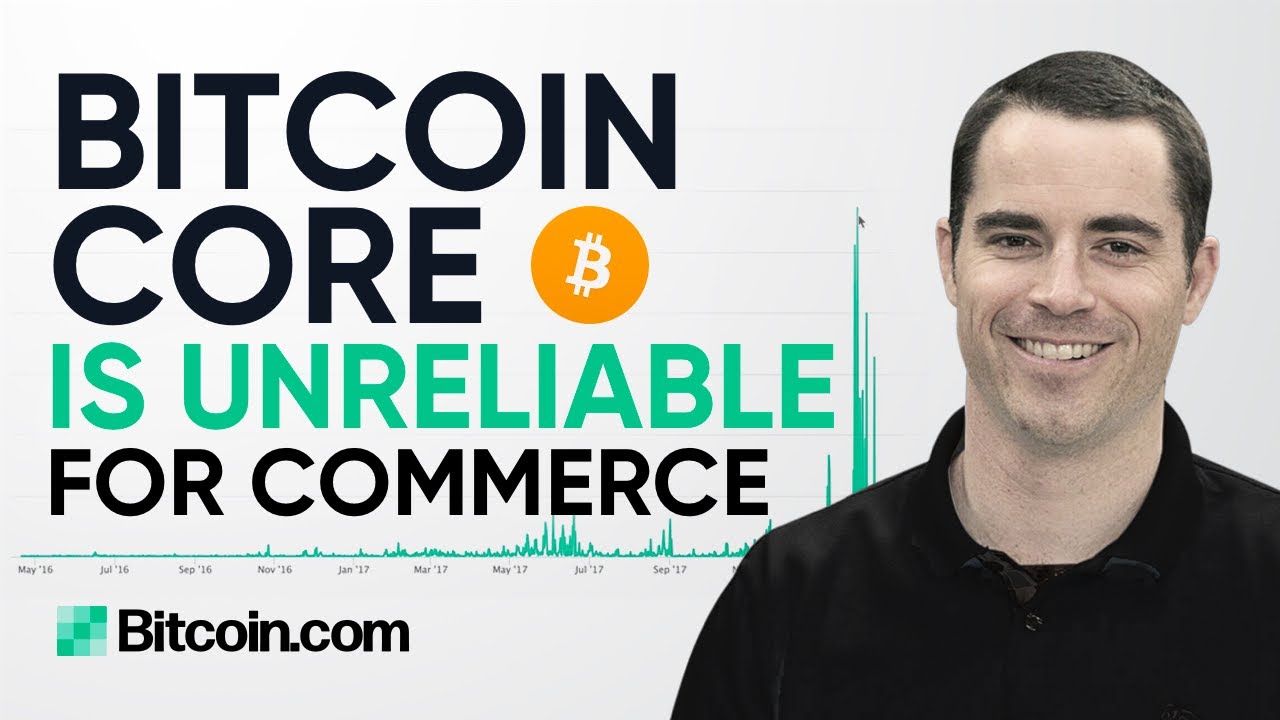 October 2, 2019
0
What would Donald Trump say about this Bitcoin and Cryptocurrency News ?
The Bitcoin Decoupling, Latest Crypto Rankings And Cardano Says Trillions Coming To Crypto Market