Marshalls Island Turns to Cryptocurrency to Reduce Dependence on USD |

For many years, the US dollar has been regarded as the currency that throbs in the epicentre of the global economy. However, all that is changing gradually with various nations searching for alternatives to reduce their dependence on the Dollar. One such country is a small island in the Pacific, Marshalls Island.

This island country plans to unveil its local government-issued crypto called the Marshallese Sovereign (SOV). It was revealed on September 11 in an Asian Investment conference that the Republic of the Marshall Islands (RMI) will soon introduce the SOV via a forthcoming token pre-sale. This pre-sale is referred to as the Timed Release Monetary Issuance (TRMI).

David Paul, an RMI minister explained that anybody can register for the pre-sale irrespective of their location. He published on the newly launched website of the SOV Development Foundation. Paul insisted that the real pre-sale for the SOV is not yet live and is still ‘a work in progress’. The pre-sale will let users buy TRMI units that can later get exchanged one-for-one with SOV units.

Paul estimated that it would be 18 to 24 months or less before the real SOV is launched and made available to the public. He added:

“It could be well-vetted enough right before the TRMI that we don’t need the full 18 to 24 months. You probably only need six months if all the preparation is done beforehand”

One of the fundamental reasons for doing the pre-sale as explained by the minister is to assess the level of liquidity and market interest that the SOV crypto will generate.

According to Paul, the TRMI is another method of floating an ICO but more methodically and responsibly. He stated:

“You have to look at how to establish liquidity. When you do TRMI, you’re looking at the appetite for the product and how it’s going to [behave]in the markets.”

This is a doubly critical challenge for the government officials in the Marshall Islands since the launch will leave no room for failure. The minister believes that the crypto launch will be done carefully since it is a matter of integrity and reputation of the country that is on the line. The government just have one shot at it and the stakes are high. Thus, they have to do it right.

Besides determining the market interest, Paul together with his team working at the non-profit SOV Development Foundation must also focus on addressing various regulatory concerns that surround the SOV. They must ensure that they comply with all regulations raised by the international organizations and countries that they intend to trade with using the new state-owned cryptocurrency.

The International Monetary Fund (IMF) last September advised against the development of the SOV project. The IMF said that the introduction of cryptocurrency as a legal tender in the country could result in increased macroeconomic and financial integrity risks.

According to Paul, even the United States Treasury had told the RMI government openly that it did not support the SOV. Nonetheless, following almost a year of internal discussions, the government affirmed that US officials think that this project could work.

Getting the regulators on board is a primary prerequisite to launching the TRMI. It is hard for a country to rebrand as a company can. That is why the launch of a state-owned crypto that will be recognized as a legal tender must be done differently. The minister affirmed that the crypto must be inclusive of all the stakeholders right from its development stages.

“We need to make sure that we work with regulators to ensure that once we launch, they don’t go back and say, ‘Oh, you haven’t done this. You should have done that.”

John is a content crafter and has experience in writing Forex and Crypto news for FXTimes for over a year. He is also an experienced creative and technical writer, and is usually one of the first ones to publish, discover or cover a scoop. e-mail: john@fxtimes.com 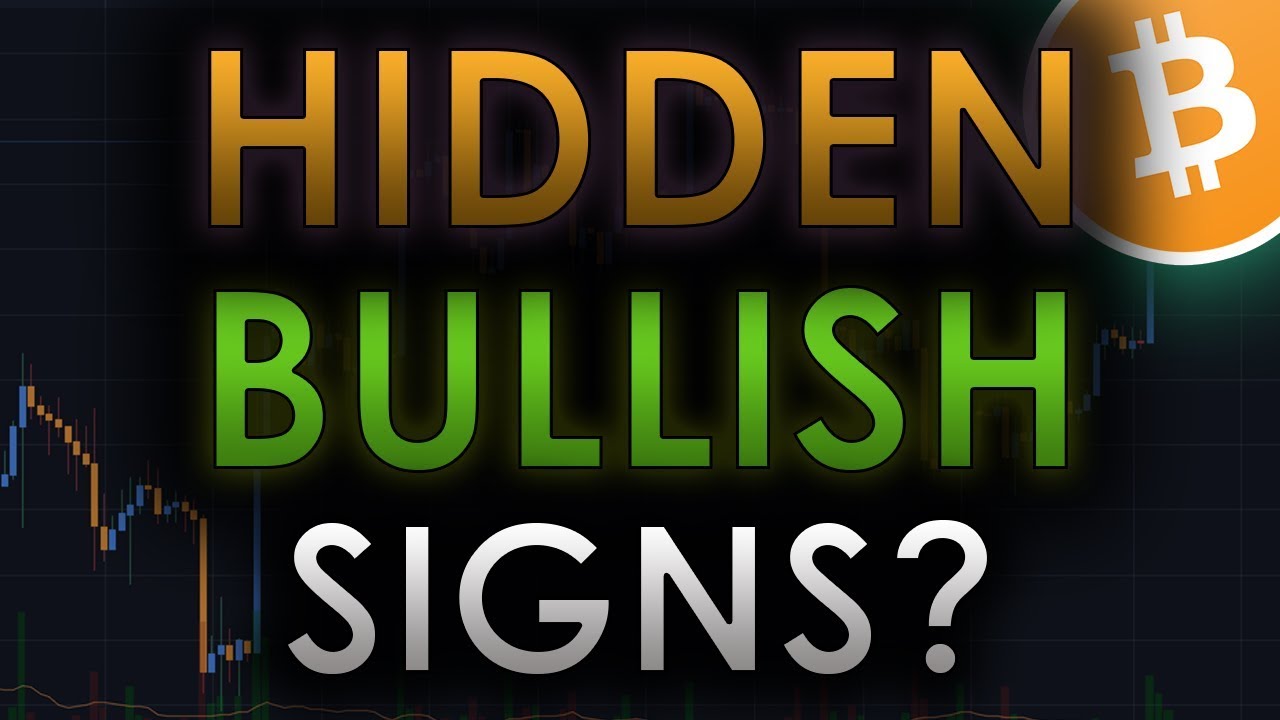 Bitcoin's DUMPING But Here's Why I'm NOT Panicking… 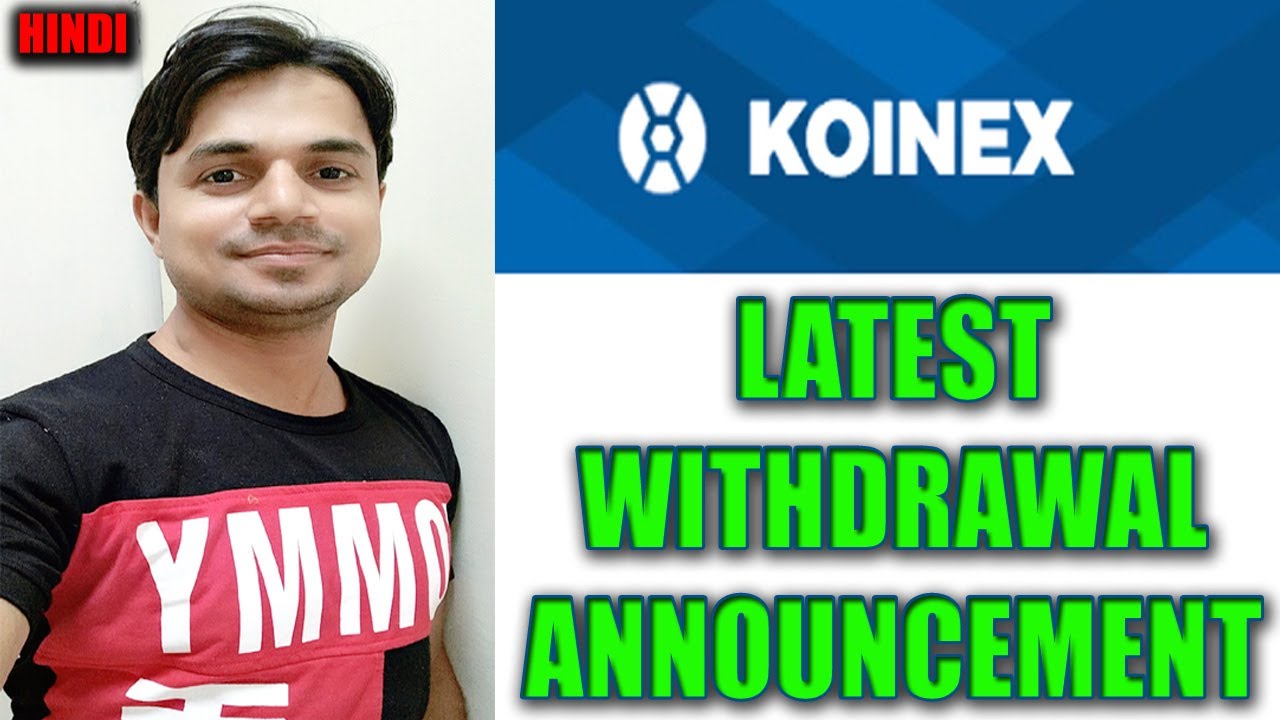 The Serious Money Is Warming to Bitcoin 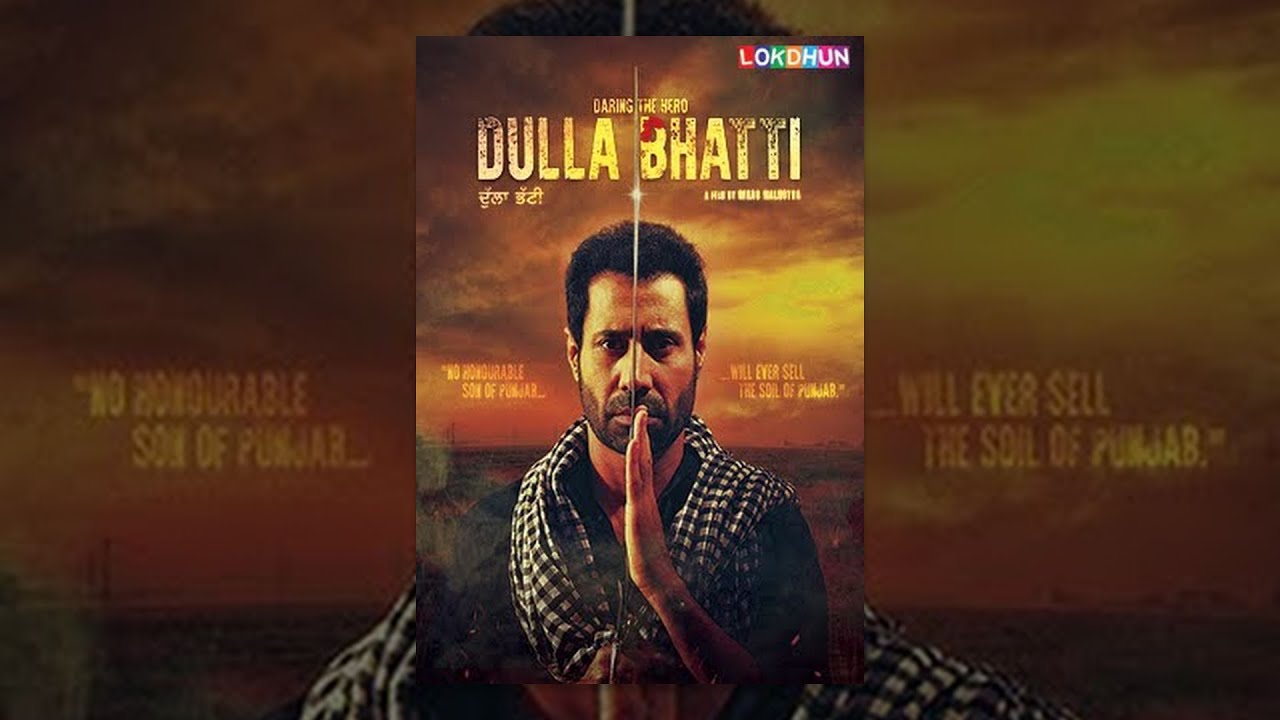 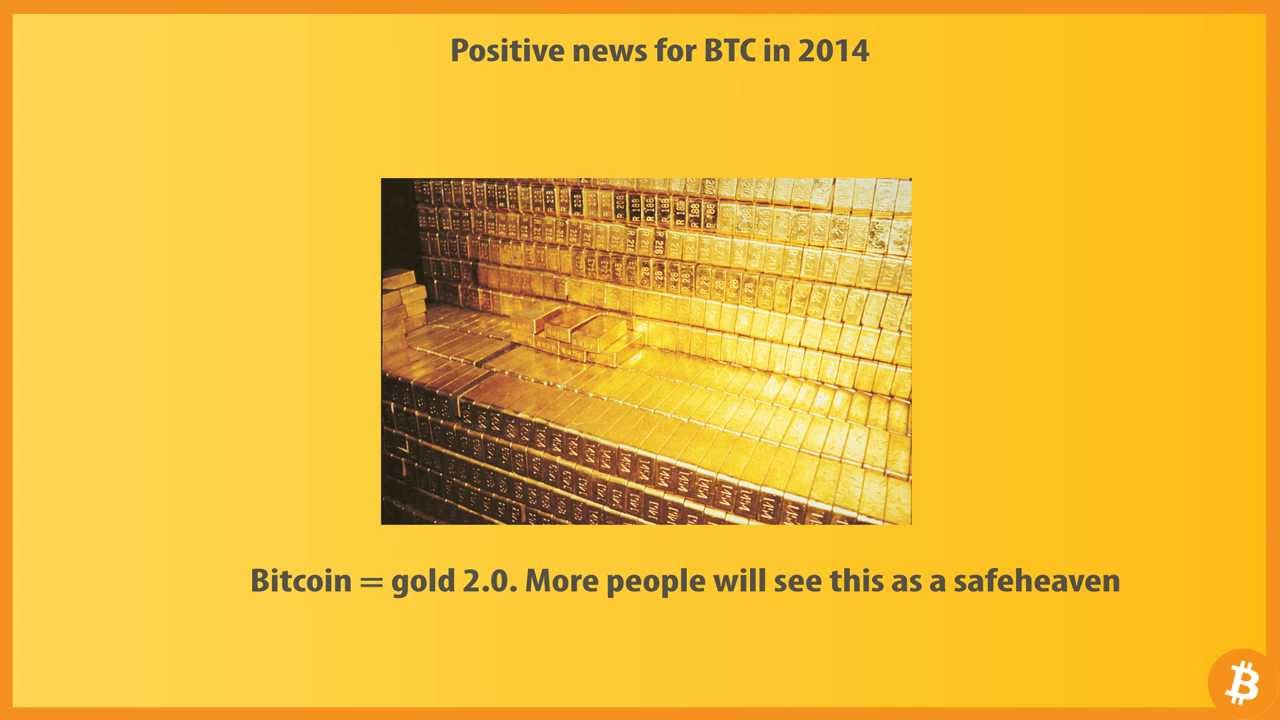 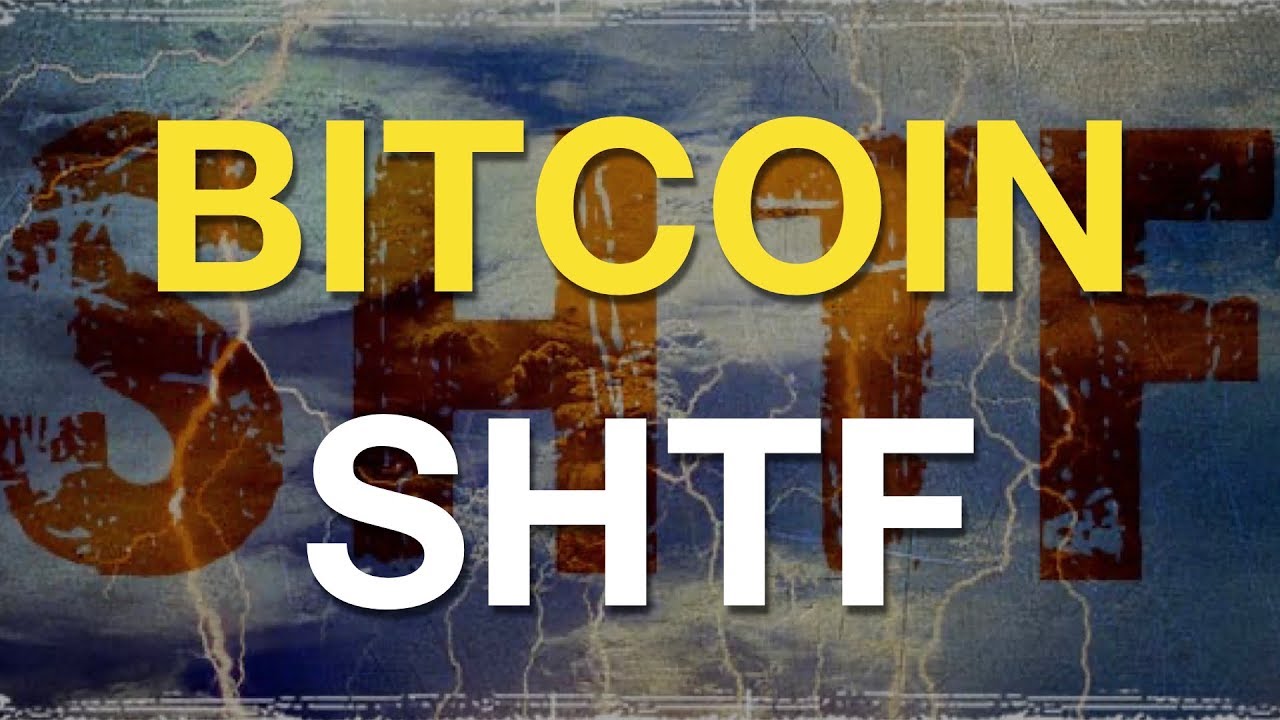