This past week was definitely a breath of winter filled with news of a government crackdown. Three items in particular were especially chilling:

As the negative news spiraled, many people tied the crackdown to the end-of-the-week crypto meltdown. And there might indeed be a correlation, given the fact that China is a huge market for token trading.

Yet if we look at the Chinese government’s track record, each of these crypto crackdowns have followed a predictable theme: the government moves in whenever ICO scams become more prevalent. ( See this recent anti-ICO/trading article from Xinhua. Also: Our friend Joyce Yang’s terrific newsletter at Global Coin Research goes into this in some detail.)

And, given the recent national promotion of blockchain, it doesn’t take much imagination to predict yet another return of a token bubble. A case in point is the recent news about Guoqing Li, co-founder of Dang Dang, the Amazon of China (that is, when Amazon was still selling books only.) In February, Li had announced that he would make 1 billion RMB in 3 years, via his “Media & Entertainment token project.” But, sensing trouble with the government, Li shut down the project.

The government is particularly sensitive right now to people who are taking advantage of China’s blockchainmania—especially those who are pushing quick profits via cois ans ICOs. These folks are known as “Bi Quan” (币圈 literally, “coin circle” ), compared to “Lian Quan” (链圈 literally, “chain circle.”) The government is going hard on the coin circle, showcasing a few high-profile raids, such as the one on crypo exchange, Biss.

A similar crackdown happened in 2017 during the crypto bull run, but the effect was ephemeral. Will this wave of crackdowns last longer? Probably, since the stakes are higher. Given China’s all-in blockchain narrative, any wide-spread scam project will hurt its attempt to legitimize blockchain. The goal after all is to get through these winter chills,emerge into a peaceful spring, and  let a hundred blockchains bloom.

Top 3 other things that happened:

Bitcoin mining company Canaan lit up the city of Hangzhou the night before its IPO. Spirits are high, despite a disappointingly flat first day of trading.

Many have applauded Canaan’s milestone IPO as the first legitimate mining firm to debut on Nasdaq. The IPO could be considered as a successful exit in a traditional venture sense. Yet it’s doing little to cheer up the industry.

In fact, on the day when Canaan’s debuted on Nasdaq, a Chinese crypto friend in China quipped: “During the 30 minutes, the Canaan crew was busy ringing the bell and celebrating a mere $100 million raise, the crypto market slashed over $200 million”

Struggling to make ends meet in this volatile market, Canaan, along with its biggest competitor, Bitmain, have sought ways to diversify. If one looks closely at Canaan’s IPO application, the words “AI chips” appeared way too often to be ignored.

Be the first to get Decrypt Members. A new type of account built on blockchain.

The official state news agency, Xinhua, even endorsed Canaan’s post-IPO direction. In an article published prior to the IPO, the state mouthpiece publicly appraised Canaan’s “innovative spirit” in the blockchain area, as well as its determination to diversify into Edge Computing, AI-enabled chips, AI SaaS, and, of course, any other AI-related jargon you can think of.

#2: Army blockchain: just another use case

China wants to apply blockchain to everything, including its army, as part of an “information digitization and modernization” movement.  Using hyperledger, it intends to “restore trust” and “create incentives” with its millions of soldiers.

Creating an ArmyChain seems redundant given the nature of the technology. Still, the government is trying to do two things: 1) Further the blockchain-everything movement. 2) test whether the use case, despite not really being a blockchain use case, can still dress up like a blockchain project. Specifically, how can the government advocate “trust” when the use case itself is not exactly trustless.

Fun Fact: I remember visiting Peersafe’s Beijing office in 2017. They’re the company providing the digital ledger tech for ArmyChain, and they have always been especially proud of their technical capability. Back then, China was still sort of dating the idea of blockchain, unlike now, when China and blockchain have moved in together. Peersafe was early enough that it had secured enough patents and engineering talent to be picked as the go-to tech vendor. Its persistence finally paid off.

Does this sound like the elements of an explosion?

On Nov 19th, Harvard’s  Kennedy School of Government engaged in a White House-sanctioned simulation where all of the above supposedly happened overnight. I had the good fortune to attend the simulation, and wonder if we should all engage in this mental exercise, because:

Do you know?  Mahjong, the traditional Chinese tile-based game that’s also adored by grandmothers worldwide, is being used as a metaphor to explain blockchain. Chinese netizens are getting their heads around the concepts of decentralization, mining, transparency, and permanence via the game’s rules. The analogy has gone viral.

[ Da Bing is a weekly round-up of the most important crypto-related news that happened in China last week.]

XRP Rebounds 10% In What Might Finally Be Ripple’s Reversal 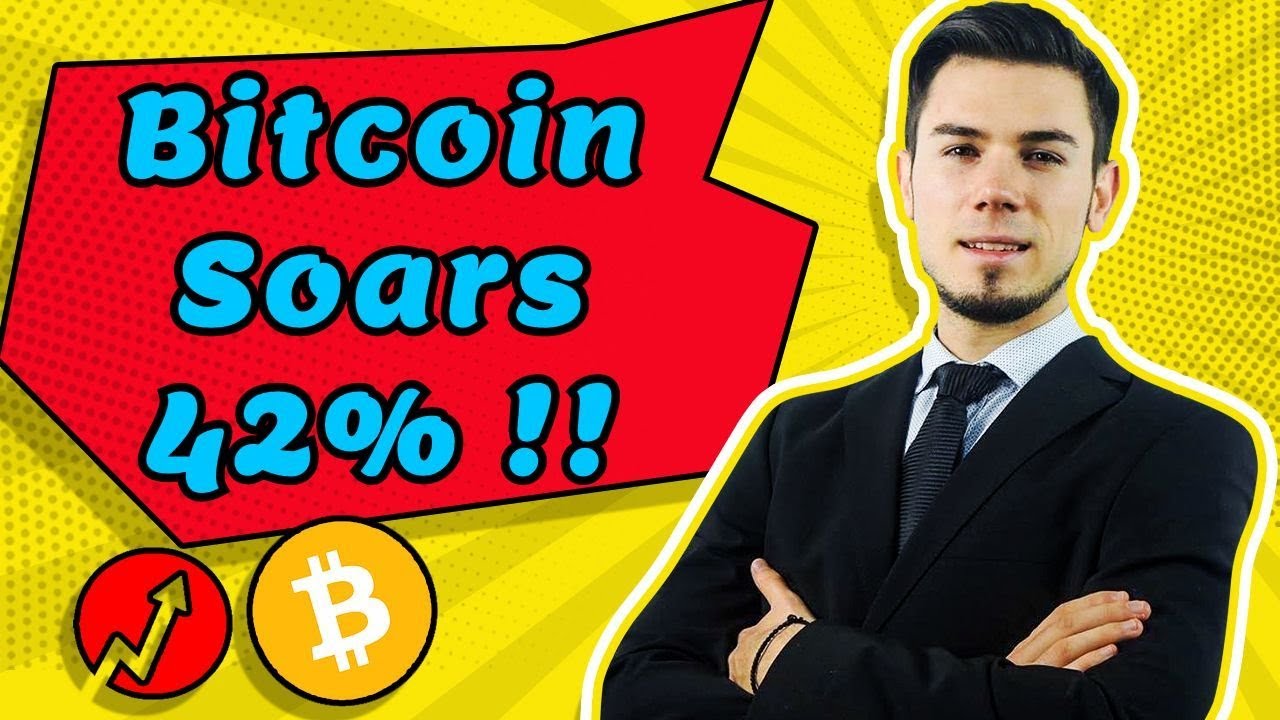 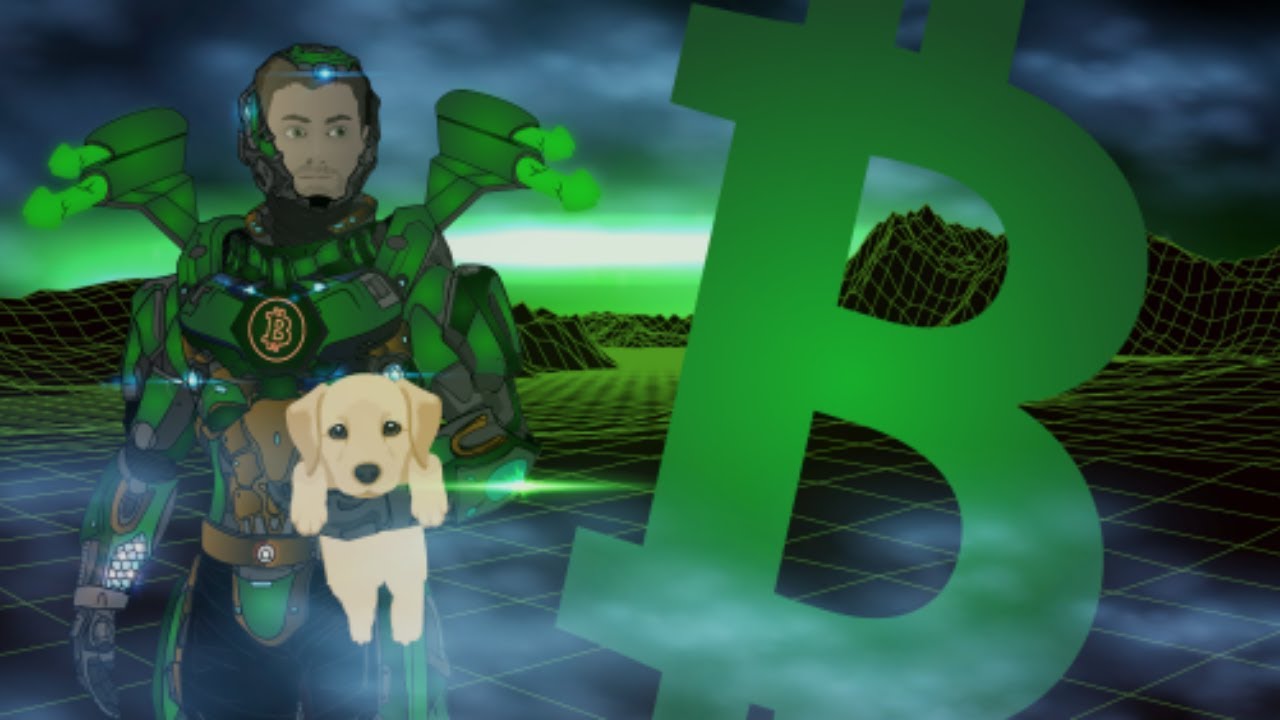 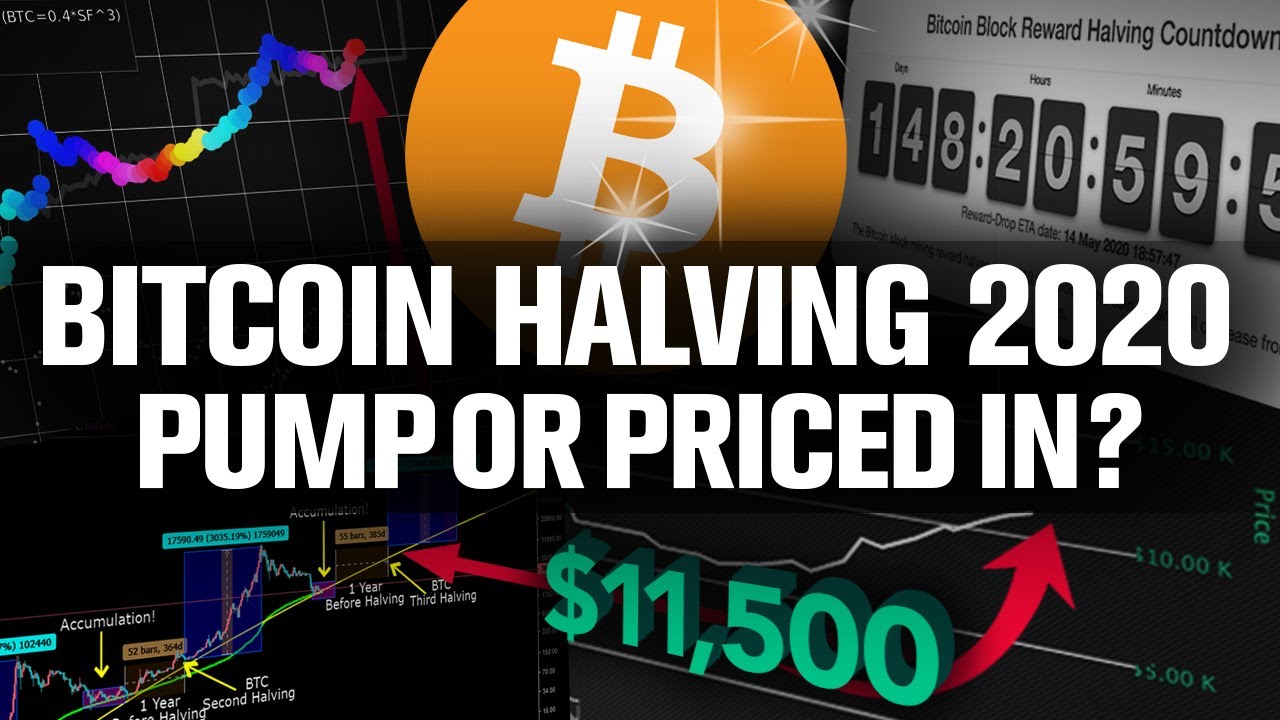 BITCOINs Halving 2020 Will Be Different This Time! How?