Canaan Creative is arguably the world’s biggest cryptocurrency mining company after Bitmain. The company has sought to ensure its initial public offering (IPO) – which it’s been touting for some time – makes serious headway in the financial space, and it can be argued that this goal was accomplished.

Canaan: A Leader in IPOs?

The IPO, which took place in the United States despite Canaan being situated in China, has garnered the venture more than $90 million. Approximately 10 million Americans shares sold for roughly nine dollars a piece last Wednesday, meaning that in the U.S., bitcoin mining is reportedly edging its way deeper into mainstream territory.

According to an announcement from the Securities and Exchange Commission (SEC), the shares up for grabs were being marketed anywhere between nine and 11 dollars.

The company initially tried getting the IPO off the ground last month, though Canaan was hit with a major blow when it lost its primary underwriter Credit Suisse Group AG. It was originally the venture’s goal to raise as much as $400 million through the sale, but this is a solid way to start.

China has had a very mixed relationship with bitcoin and cryptocurrency, particularly the mining process. For many years, the notion of cryptocurrency mining was under threat from Chinese regulators who sought a full ban on mining, saying that the effects on the environment were harmful.

Very little action was taken to prevent mining from continuing, however. One can only assume that a full ban would mean that companies like Canaan or Bitmain – both stationed within the country’s borders and which are billion-dollar companies – would cause the Chinese government to lose serious tax revenue each year.

Eventually, BTC mining was deemed legal in China, which many see has a huge victory. However, the country has also taken steps to ban other forms of cryptocurrency activity, such as initial coin offerings (ICOs) and foreign exchanges, both of which were outlawed in 2017 and 2018 respectively, so while China is seemingly open-minded when it comes to specific crypto trends, others are getting the boot.

In 2019, roughly 28 companies in China sought to initiate IPOs and have thus far raised more than $3 billion. This is double what was garnered from China-based IPOs in 2018, meaning that crypto and financial tech has quickly come a long way. The question now is, “Can China and other regions keep this momentum up?”

This Is an Ongoing Trend

The Canaan IPO was led by China Renaissance Holdings Ltd. and Citigroup Inc., along with CMB International Capital Ltd. Shares will begin trading this coming Thursday and will be listed under the symbol “CAN” on the Nasdaq Global Market.

Unfortunately, the price of bitcoin is really failing at press time, having fallen to just over $7,200 over the course of two days. It’s unknown if this will affect the trading of Canaan shares in the future.

Bitcoin Pioneer: Libra is No More a Cryptocurrency Than a Doll is a Baby 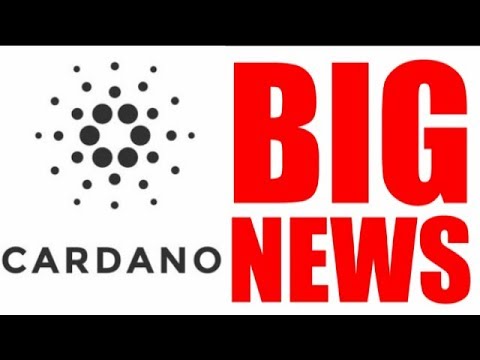 The Original Sins of Cryptocurrencies