Two years ago, Bitcoin was approaching its all-time high following a colossal bull market throughout 2017.

Just one year later, Bitcoin slumped all the way down to $3,150 at the peak of a gruelling bear market.

This year is poised to be different again, with Bitcoin hovering between critical levels of support and resistance in a phase of the market that is neither bear nor bull.

From a short-term perspective, the recent drop in price from $10,350 to $7,300 over the past five weeks is clearly not ideal for Bitcoin bulls, but this is nothing new.

Bitcoin has been through a jaw-dropping amount of booms and busts over the past few years, and a 30% move is nowhere near as volatile as it used to be.

One technical factor that will undeniably put pressure on price is the exponential moving average death cross on the daily chart, which has happened just three times since 2014.

On the two previous occasions, Bitcoin slumped by more than 60%, but the market is far different now compared to previous years, with mainstream companies now taking cryptocurrency seriously – as shown by Facebook’s planned launch of Libra in 2020.

If Bitcoin can rally to the upside and negate the current death cross, the market would enter an extremely bullish phase, although a surge of retail interest is still needed in order for Bitcoin to reach the dizzying heights of 2017.

Data from Google Trends indicates that interest in Bitcoin is 87% down since 2017, with the hype and mania failing to reemerge from the previous bull market.

The only feasible way to see retail investors buy back into the market would be if Bitcoin can break its all-time high of $20,000. This would suggest that another meteoric rally is on its way, but it would still need to trigger a reversal from a technical perspective.

The post Can Bitcoin surge back to $14,000 before the new year? appeared first on Coin Rivet. 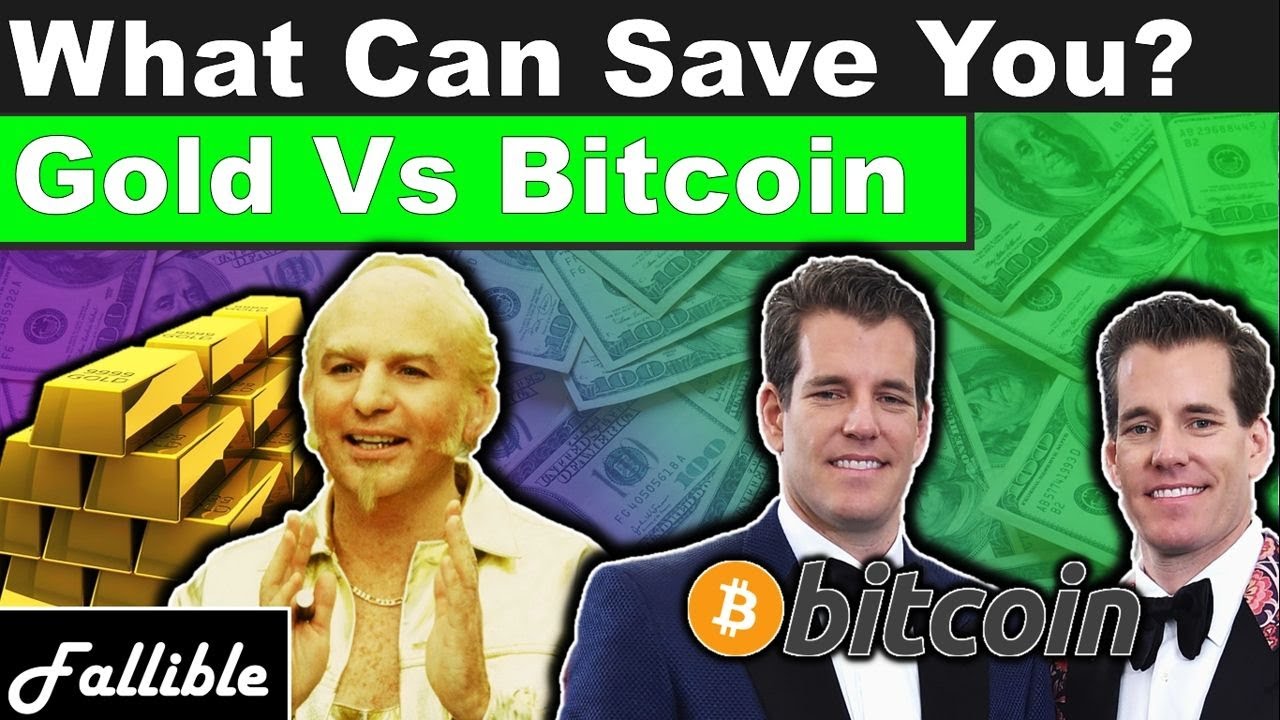 Is Gold Or Bitcoin Better Protection Against A 2020 Market Crash And Recession?

How Bitcoin Miners Are Not Causing The BTC Price Plunge

The Number of Dying Crypto Currencies Is Rising