Ripple prices were highly correlated to BTC/USD prices; as a result, it fell all the way down to the weekly critical support at $0.20. Early signs of price reversal are in sight, as explained below, with weekly and daily charts.

Looking at weekly XRP prices against USD, it is clear that the prices are at lower Bollinger Band and supported by the weekly critical support at $0.20 shown by a white straight line in the chart given below. Prices may try to return to its mean average around $0.27 and upper Bollinger Band at $0.32, prices fell below 9 days SMA and 21 days SMA, inverted Hammer candlestick pattern can be seen at the critical support, which is a good sign itself as Bulls are defending its ground.

XRP weekly prices are respecting Fib levels, as shown in the chart given below, thus can be used as TP (Take Profit) areas. If the Ripple prices will bounce from here, 23.6% Fib level, which is $0.27 is the TP1 area; meanwhile, it also coincides with the 21 days SMA (white line) and 9 days SMA (blue line). Next is 38.2% Fib level, which is $0.38, can be set as TP2 area as it coincides with the 49 days SMA (green line), and this area earlier acted as a support, now resistance.

Daily XRP prices give some insight regarding the price action more closely. The price was below 9 days SMA and formed a Double Bottom, which can be spotted as shown in the chart given below, prices has successfully done S/R (support/Resistance) flip of 9 days SMA (blue line) and trying to do the same for 21 days SMA (white line). XRP prices may bounce back from $0.23 to $0.27 area, provided Double Bottom formed at the weekly critical support plays out well. Ripple daily prices are still below 200 days SMA (red line), and the overall trend is Bearish. 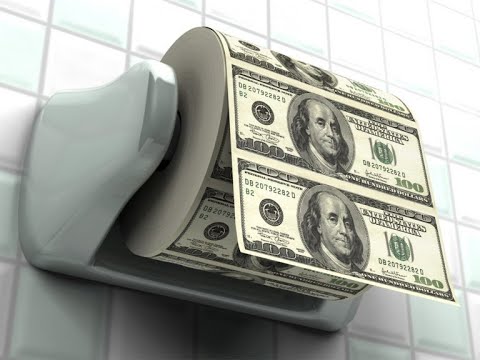 Mom’s Buying You Bitcoin For Christmas – Is It A New Bullish Trend? 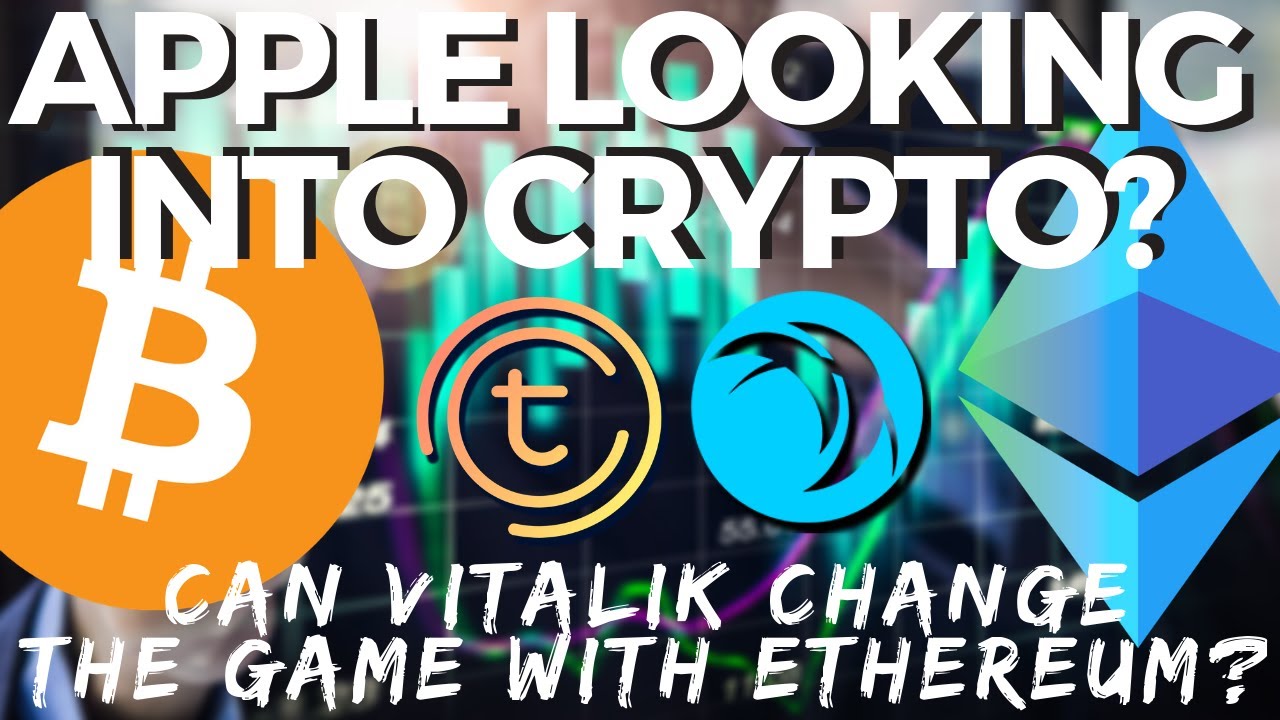 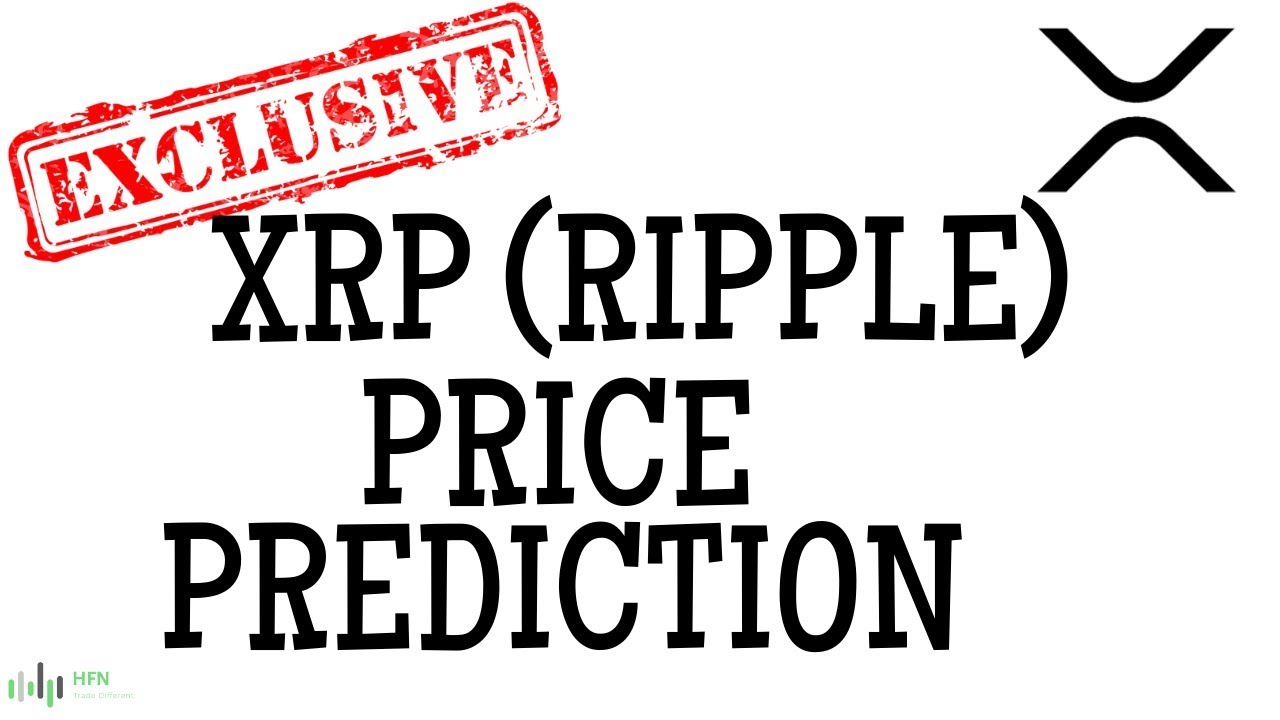 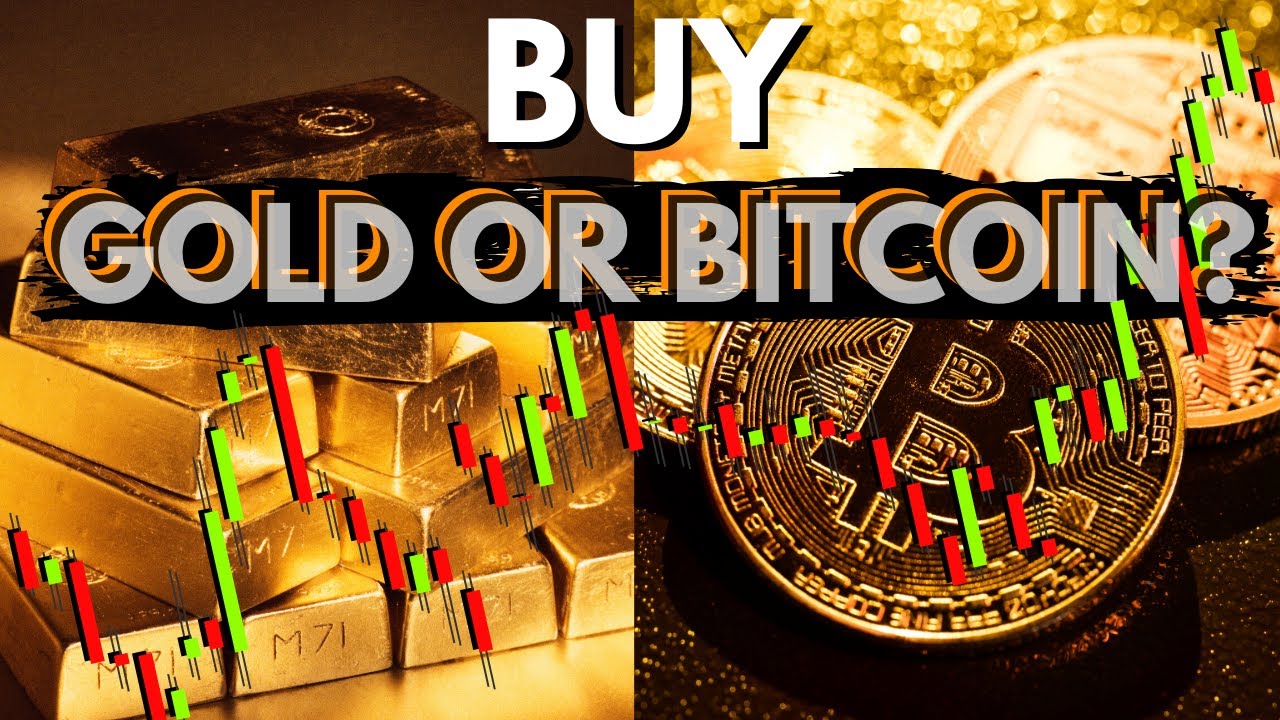 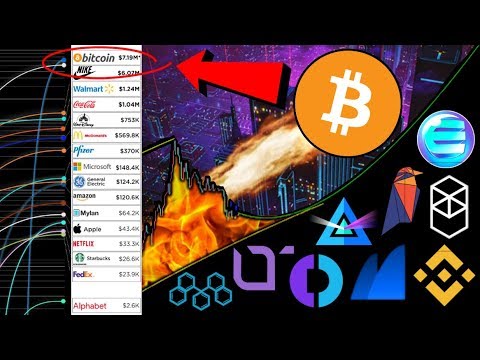 Altcoins Explode! Will It Last? Bitcoin on Track for $150k by 2023?! Morgan Stanley, Fidelity, eToro