Disclaimer: The opinion expressed here is not investment advice – it is provided for informational purposes only. It does not necessarily reflect the opinion of U.Today. Every investment and all trading involves risk, so you should always perform your own research prior to making decisions. We do not recommend investing money you cannot afford to lose.

In a recent interview, the founder of Morgan Creek Capital Mark Yusko, expressed an opinion regarding the prospects of Bitcoin and what investors should expect to earn on it within the coming decade.

As more time passes, he states, Bitcoin will completely turn into digital gold and its price will go through the roof.

The Morgan Creek Capital’s CEO said that despite he was skeptical about Bitcoin first, since this was a too nascent technological innovation, he now believes in Bitcoin and its market potential. This makes him produce such ultra-bullish predictions on the BTC price.

He also mentioned the fact that Bitcoin may help people reach a balance in wealth. Currently, he stated, almost all global wealth is concentrated in the hands of governments and banking elites. They do it by artificially producing inflation but Bitcoin can put an end to that.

Earlier, U.Today reported that when in late September the Bitcoin price dropped below $8,000, Mark Yusko’s reaction to that was saying ‘buy it’.

Mark Yusko is not the only finance and investment expert who believes that Bitcoin is so powerful as to reach $100,000. Earlier, U.Today wrote about similar predictions made by the trading legend Peter Brandt and the founder of the Silk Road darkweb platform Ross Ulbricht.

The latter has been making his predictions in prison after he was arrested by FBI and the Silk Road got shut down. 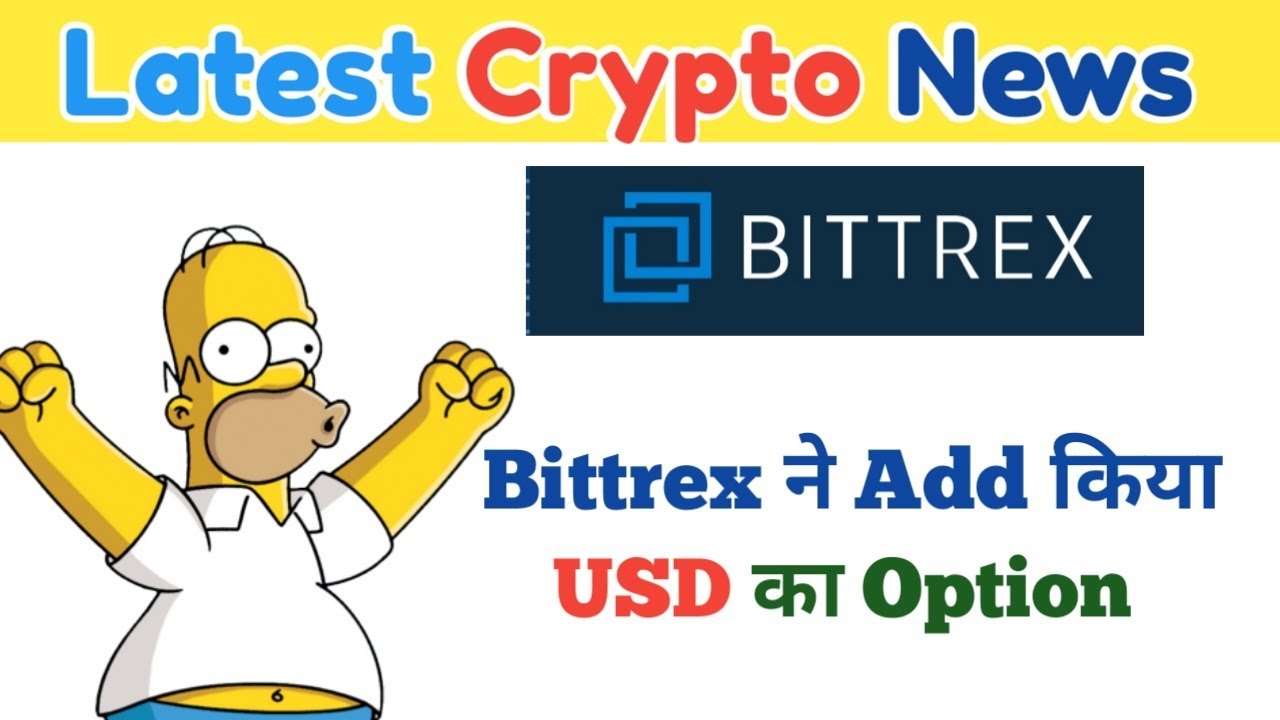 The Most Influential Cryptocurrency Channels on Telegram in 2019 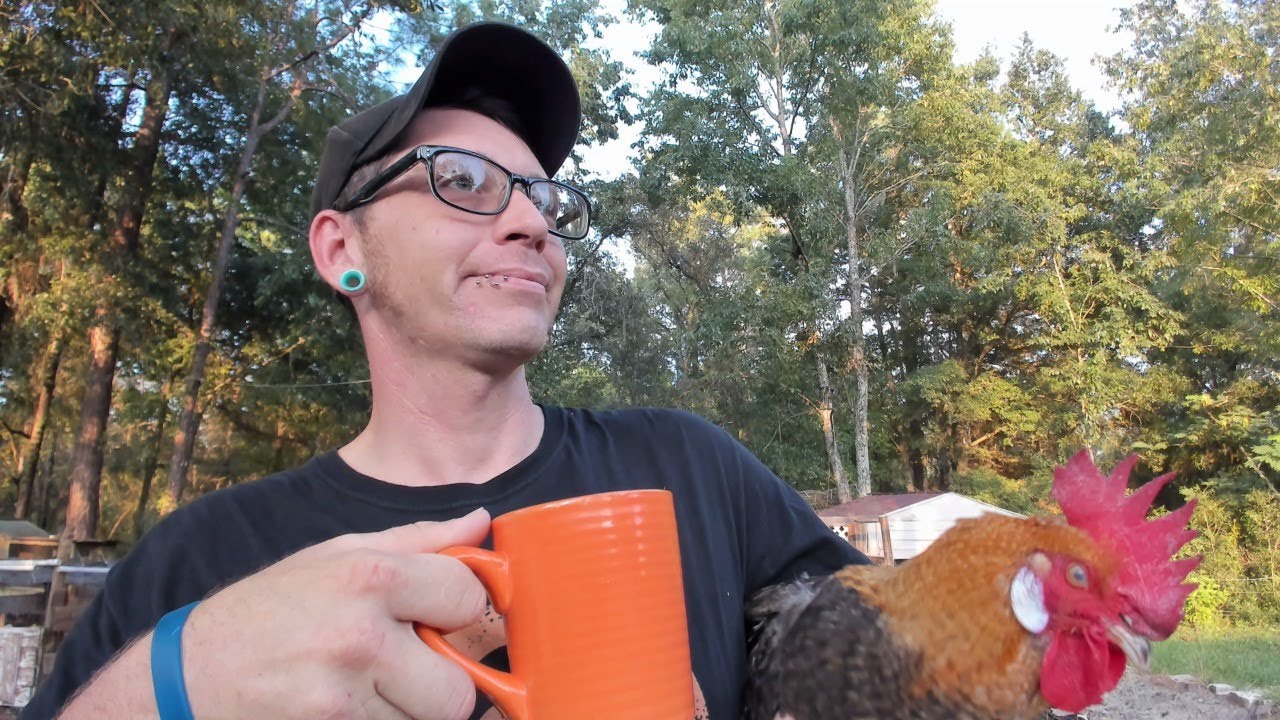