Bitcoin Price Decreases May Be on Their Way, Argues Analyst

Cryptocurrency trader and enthusiast @davthewave recently argued that an extended period of decreases is just beginning for Bitcoin.

He made his prediction by pointing out a bearish cross in both the weekly and daily MACD.

Daily MACD rolling over. Looks like an extended period of red on the histogram is due.

According to his chart, we could see a price decrease at least to $7000 and possibly lower.

Following his advice, cashing out on Bitcoin and waiting for re-entry at lower prices would currently be the ideal move.

However, it is not the first time that the MACD has acted in a similar manner.

Let’s take a look at the previous times this occurred and see how the price acted then.

On January 2018, the MACD made a bearish cross.

When this occurred, the price was trading around $12,000.

What followed was a long downtrend.

Bitcoin decreased by 50%, reaching values of $6000 before again moving upward,

While other weak upward bounces followed, the price traded close to $6000, ultimately going even lower.

On November, another bearish cross occurred.

This followed a neutral period from August-November, in which the MACD lines were neutral.

When the cross transpired, prices were around the $6000 level.

After the cross, the price decreased by a nearly identical rate of 50%, a low of $3200 having been reached.

The downtrend was short-lived since the price again increased above $6000 in May of the following year.

Let’s take a look at the current movement.

When the bearish cross occurred, Bitcoin was trading at $12,000.

However, it is worth mentioning that the previous times this cross occurred, the decrease was swift.

To the contrary, we have been trading near the same level in the three weeks since the cross occurred.

So, while it is certainly possible that @davthewave is right and we will soon see price decreases, the current movement has not been identical to the two previous times this bearish cross transpired.

Do you agree that Bitcoin will soon begin a rapid decrease? Let us know in the comments below.

Disclaimer: This article is not trading advice and should not be construed as such. Always consult a trained financial professional before investing in cryptocurrencies, as the market is particularly volatile.

Images are courtesy of Shutterstock, TradingView.

As a trusted news outlet in the blockchain and cryptocurrency industry, BeInCrypto
always strives for the highest journalistic standards and adheres to a strict set
of editorial policies. BeInCrypto is an independent website with authors and management
that may personally invest in cryptocurrencies or blockchain startups. 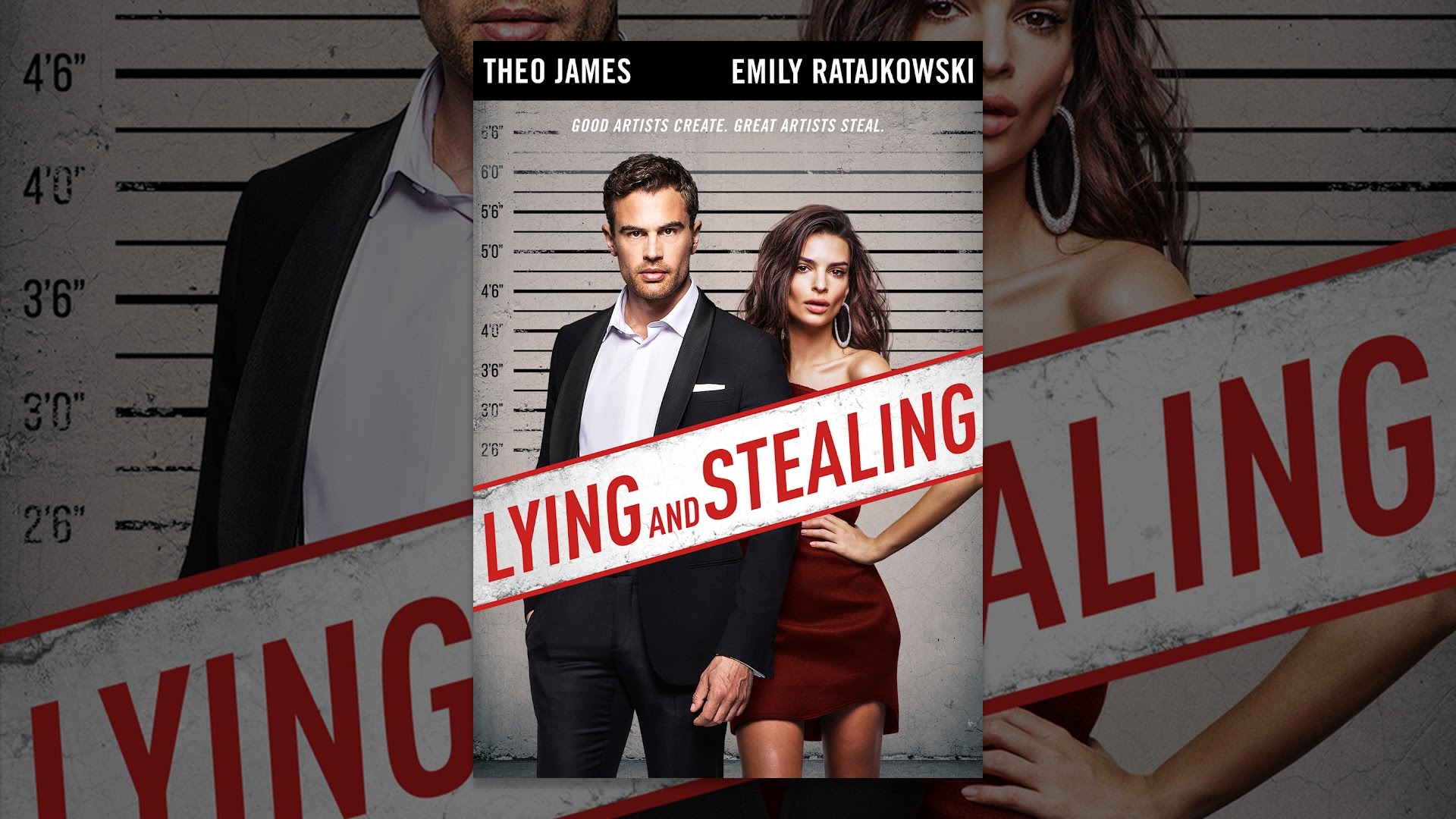 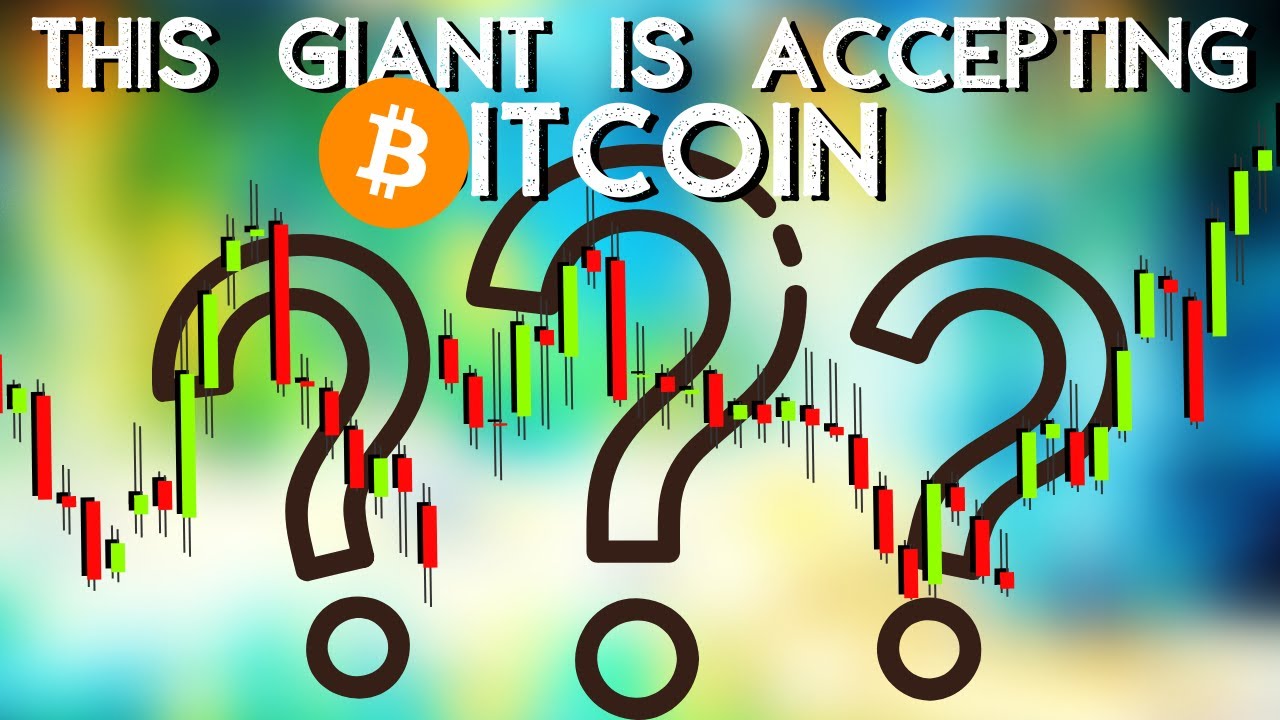 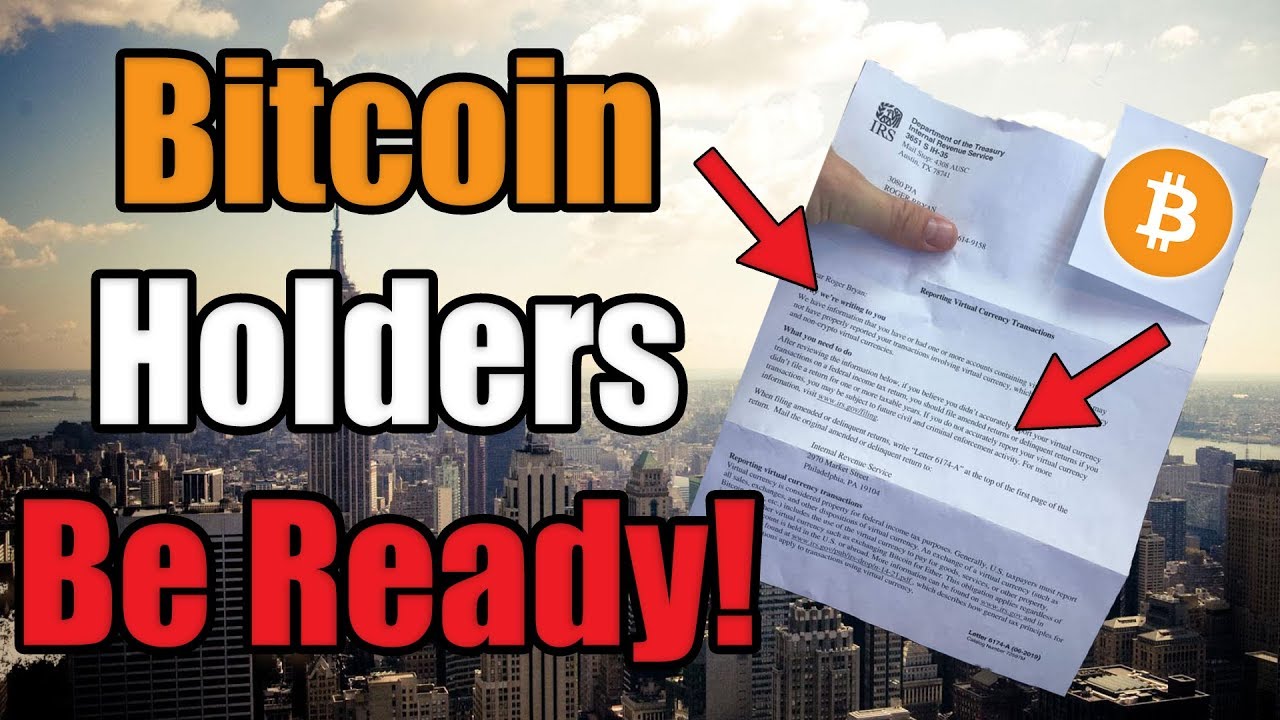 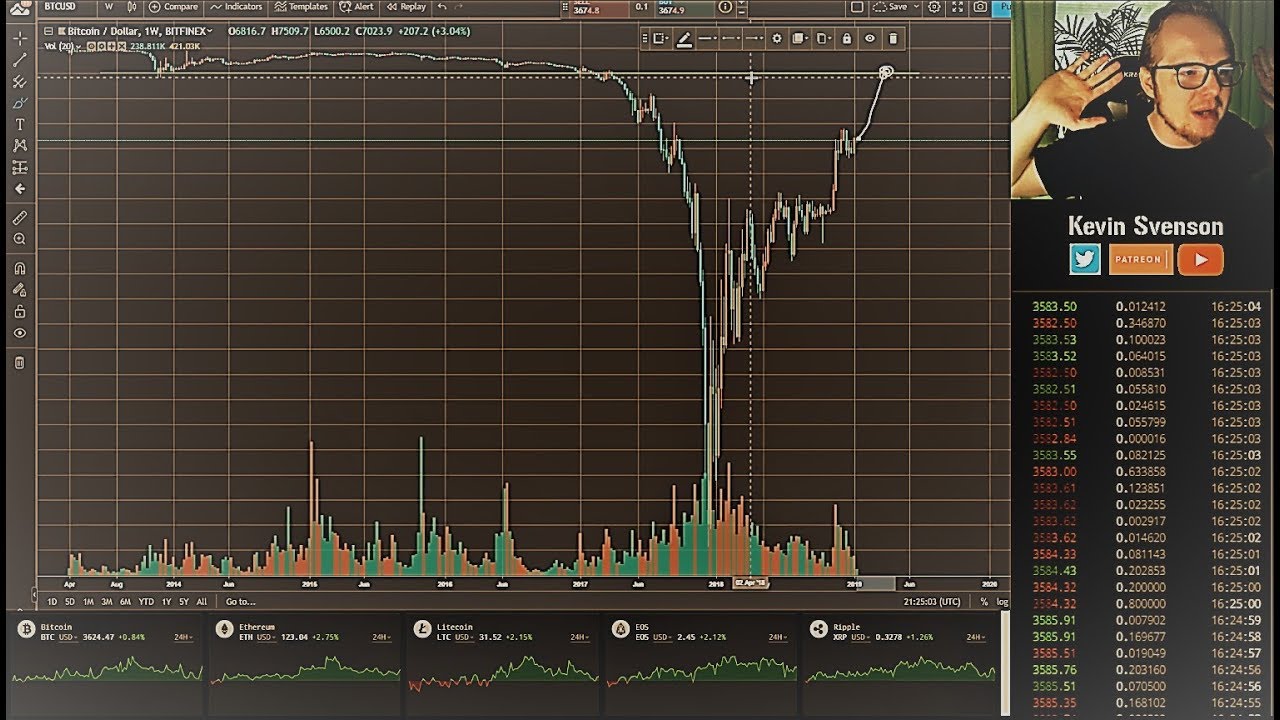