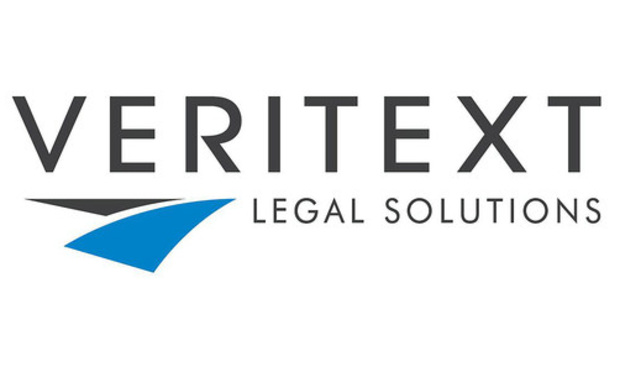 Veritext Strengthens Hold on Court Reporting: Veritext Legal Solutions won’t be relaxing its grip on the court reporting market any time soon. In March, the company
acquired Epiq’s court reporting business for an undisclosed amount in an effort to grown its litigation support capabilities. “We know that stenographic court reporting is an irreplaceable gold standard of testimony capture, and this acquisition further solidifies our commitment to this profession and the community overall,” said Nancy Josephs, chief executive officer of Veritext. Meanwhile, Epiq will be shifting its attention away from court reporting to other avenues of service. “While this was a solid business for Epiq, it was clear to us that it would be best served if aligned with an organization focused on investing in and growing court reporting and related services in the U.S.,” said David Dobson, chief executive officer of Epiq. 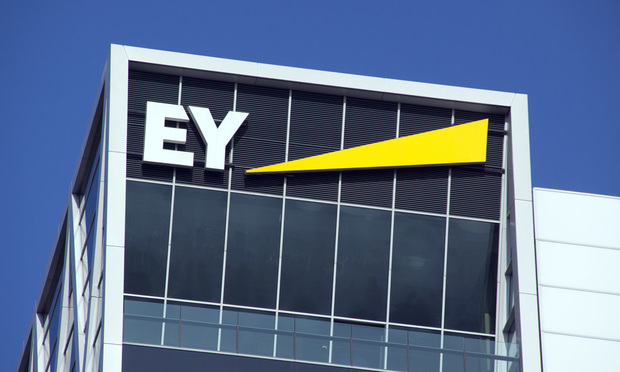 EY Pushes Further Into Legal Services: Like other members of the Big Four, EY continued its aggressive push into legal in 2019,
acquiring Thomson Reuters’ legal managed services business Pangea3 in April. The move bolstered EY’s ranks, with more than 1,000 legal professionals and eight service delivery locations spanning three continents. “We have delivery centers around the globe, so we will be able to deliver 24/7 on legal managed services. We have all the assets together for scaled engagement, and that was always the plan and that what’s we’re going to pursue further,” said Cornelius Grossmann, EY’s global law leader. For Thomson Reuters, the sale of Pangea3 represented a new
focus geared towards law firms and corporate legal departments looking for ways to become more efficient. “Thomson Reuters is going to be best off, and I think our clients are going to be best off, if Thomson Reuters focuses on the content and the software businesses for their clients and leaves the professional services to other firms,” said Eric Laughlin, managing director of legal managed services at Thomson Reuters. 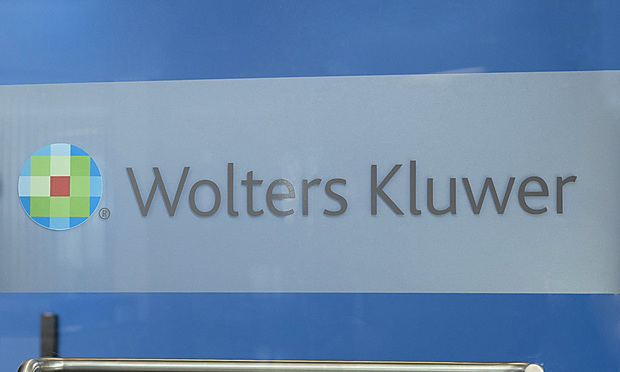 Wolters Kluwer Doubles Down on Contract Management Market: Wolters Kluwer dove deeper into the crowded contract management market in 2019 with the $35 million
acquisition of software provider CLM Matrix in May. The move came only six months after the company acquired contract management platform
Legisway, which was folded into Wolters Kluwer’s legal and regulatory division. However, CLM Matrix will operate in the company’s legal management division and will continue to be sold as a stand-alone product while also being integrated with other spend and matter management products. Jonah Paransky, executive vice president and general manager at Wolters Kluwer ELM Solutions, indicated he was encouraged by the number of well-funded companies in the contract management market. “I see that level of investment as a healthy and normal reaction to a large high-growth software market with lots of customers with problems they are trying to solve, many of [whom]haven’t found the solution to those problems yet.” 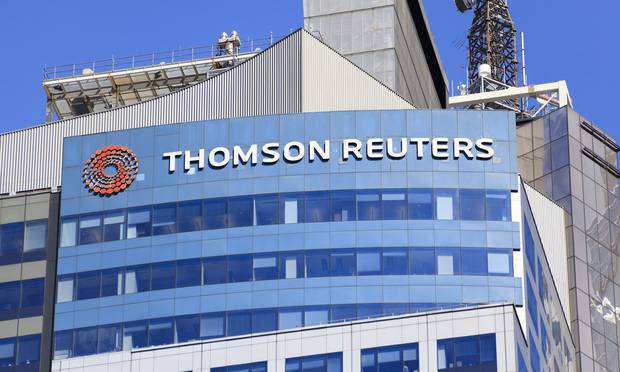 Thomson Reuters Boosts Its HighQ: The sum at which Thomson Reuters
acquired HighQ last July has yet to be disclosed, but the company was a little more forthcoming about its plans for the service moving forward. HighQ’s cloud-based business collaboration, workflow automation and client engagement platform was originally a part of Allen and Overy’s Fuse network, and Thompson Reuters believes it can leverage its own existing channels to sell the product to a wide multitude of law firms and legal departments across the globe. “It also brings impressive software development talent into our organization,” Jim Smith, Thomson Reuters president and CEO, said in a statement. 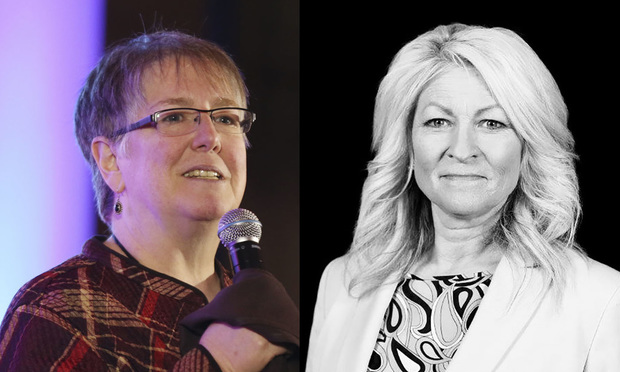 EDRM Finds Itself Under New Ownership: Of the many e-discovery related mergers or acquisitions to take place in 2019, this might have been the biggest splash. Not long after announcing their exit from Association of Certified E-Discovery Specialists (ACEDS), the organization’s former executive director Mary Mack and vice president of client engagement Kaylee Walstad topped that headline with the
reveal that they had purchased a significant portion of the EDRM organization from Duke Law School — specifically the technology and education initiatives. EDRM may be best known for its popular
E-Discovery Reference Model in addition to a number of other industry standards, and per Mack the organization will continue to be “multidisciplinary, global, without hierarchy, where lawyers work with legal professionals.” However, there is one very big change on the horizon: “The EDRM will be open to everybody. It will no longer be a member organization,” Mack said. 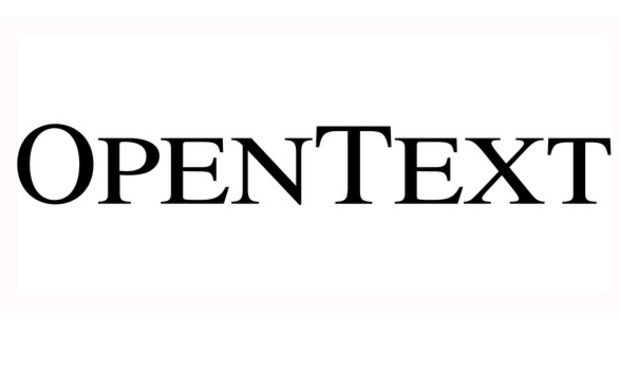 OpenText Pushes into Cybersecurity: Go big or go home. Enterprise management solutions provider OpenText ventured into cybersecurity in November with the
acquisition of data protection platform Carbonite, a deal valued at $1.42 billion. While such a deal represents a departure for OpenText—which has primarily focused its legal industry acquisitions around e-discovery-related companies such as
Recommind or
Dell EMC’s Enterprise Content Division—it makes sense. The rise of regulations like the EU’s General Data Protection Regulation and the California Consumer Privacy Act has made cybersecurity and privacy key priorities for companies, a stark reality that seems unlikely to change any time soon. To that end, OpenText’s EnCase security suite will receive a boost from Carbonite’s own set of solutions, a list that includes data migration plus backup for servers and data centers.

BigHand Gets a Hold of PayneGroup: OpenText isn’t the only company looking to capitalize on the business needs created by privacy regulations. In late November, software provider BigHand
acquired PayneGroup, Inc. and its stable of metadata extraction solutions for an undisclosed sum after CEO Donna Payne decided to step away from the company. Eric Wangler, president of BigHand North America, indicated that the business was looking to engage a growing corporate audience struggling with the challenge of data protection. “There’s a massive focus on the potential downstream reputational damage. Nobody wants to be on the front page of the Wall Street Journal talking about how information wasn’t properly protected or ends up in the public domain,” Wangler said.

The legal tech industry has been no stranger to mergers and acquisitions over the last few years, and 2019 was no exception. Companies leveraged their buying power in a variety of ways, with some looking to strengthen their position in existing markets while others looked towards the business needs of the future.

Here’s a look at some of the biggest M&A deals to emerge in 2019, in order of when the transactions occurred.

Building a solid foundation for your toolset: Where Cards Fall’s ‘Master Tool’

Slate’s Use of Your Data

Sega’s ’90s masterpiece gets the micro revival it deserves

Firefox is testing a VPN, and you can try it right now

Is it jet lag or a simple lack of sleep?

Sign Up For STARZ On Prime Channels & Get Three Months For $0.99

December 9, 2019
0
The Most Memorable Smartphone Innovations of 2019
Samsung ups its 8K UHD game at CES and extends its Frame and The Wall lineups, too